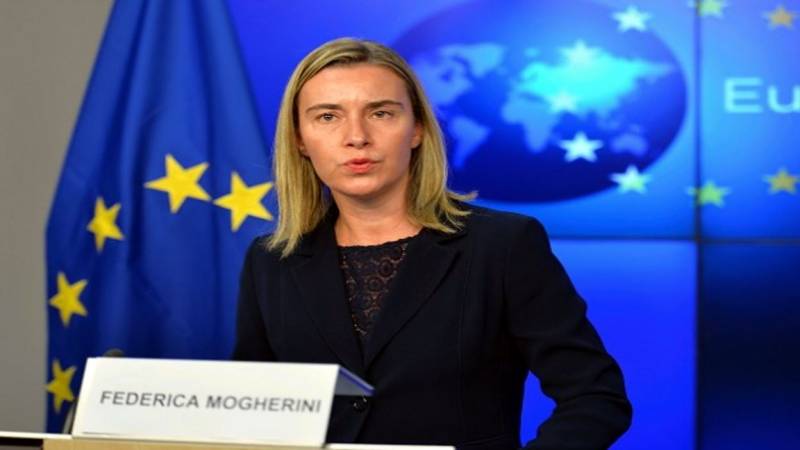 The European Union will double its funding for a multi-national military operation in West Africa’s Sahel region to counter insurgencies.

This was stated by the EU Foreign Policy Chief Federica Mogherini while speaking at a donor conference of fifty countries in Brussels on Friday.She said the EU was spending eight billion Euros in development aid in the region over eight years.

Sahel force is made up of troops from Mali, Niger, Chad, Burkina Faso and Mauritania and is part of a broader effort to stop migrants and militants. (Reuters)