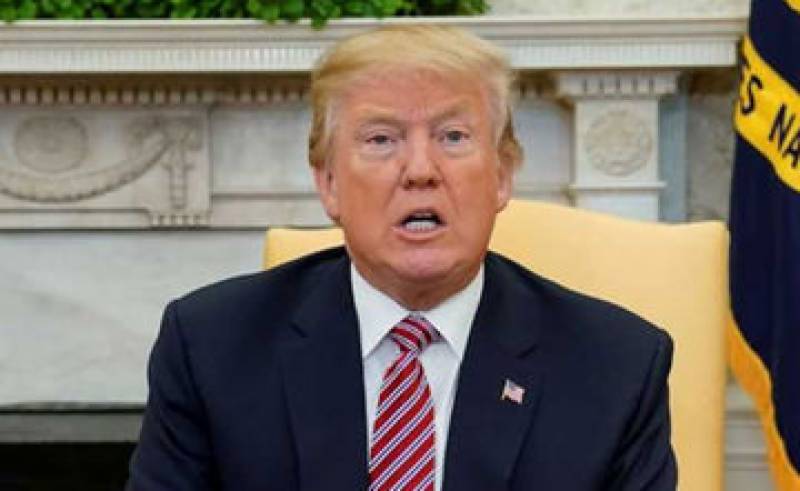 WASHINGTON - A former senior official in Donald Trump's 2016 presidential campaign, Rick Gates, pleaded guilty on Friday to conspiracy against the United States and lying to investigators, and he is cooperating with a federal probe into Russia's role in the election.

Gates, who was a deputy campaign manager is being investigated, which is probing alleged Russian meddling in the U.S. election.

Gates had been potentially facing decades in prison on much more serious charges, including bank fraud and conspiracy to launder money. Under the charges he pleaded guilty to, he faces a maximum sentence of nearly six years.

Prosecutors said they could ask the judge for a reduction in Gates' sentence based on the extent of his cooperation with Mueller's probe.

The plea increases pressure on Paul Manafort who was Trump's campaign manager for five months in 2016, to also seek a plea deal. However, Manafort said in a statement issued after Gates' plea deal that he maintained his innocence.

Cooperation by Gates, and potentially by Manafort at a later stage, could provide a rich vein of information for Mueller, whose Russia probe includes looking into whether Trump's campaign colluded with Moscow to interfere in the election.

Gates' plea deal appeared to be partially motivated by his concern over legal costs and the strain on his family.

Prosecutors allege that Manafort, with Gates' assistance, laundered more than $30 million and duped banks into lending money. It says the pair used funds from secret offshore accounts to enjoy a life of luxury.

None of the charges to date against Gates or Manafort have made reference to any connection with Russian meddling in the 2016 election or possible collusion. Russia has denied the accusations of interference. Trump has said there was no collusion, and has also denied any attempt to obstruct Mueller's probe.

Mueller, appointed by the Department of Justice last year, has a broad brief that allows him to look into any wrongdoing uncovered in the course of his investigation. Agencies