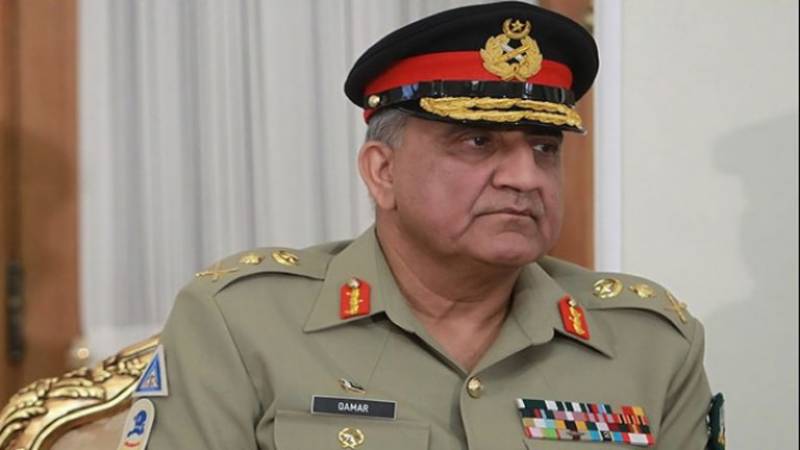 *RAWALPINDI:* Pakistan Army is restrained at LoC to Indian Army's provocation because it is Kashmiri brothers on both sides of the LoC that are effected by escalation, COAS General Qamar Bajwa told AJK President today.

The meeting came hours after a 19-year-old was martyred in AJK as Indian continued targeting civilian population along the Line of Control (L0C).

The two discussed matters of mutual interest, particularly situation on L0C, said the Inter-Services Public Relations (ISPR) in a statement.

There was [an] agreement to continue policy of restraint on Indian provocations as on both sides, it is Kashmiris who suffer from escalation, the military’s media wing added.

The president, the communique added, appreciated army’s contribution towards security and development in AJK. Earlier in the day, defence attaches of United States, United Kingdom, France, China, Turkey and Indonesia visited the LoC in Rawalakot sector of AJK. The attaches were briefed on Indian atrocities along the LoC and deliberate targeting of civilians.