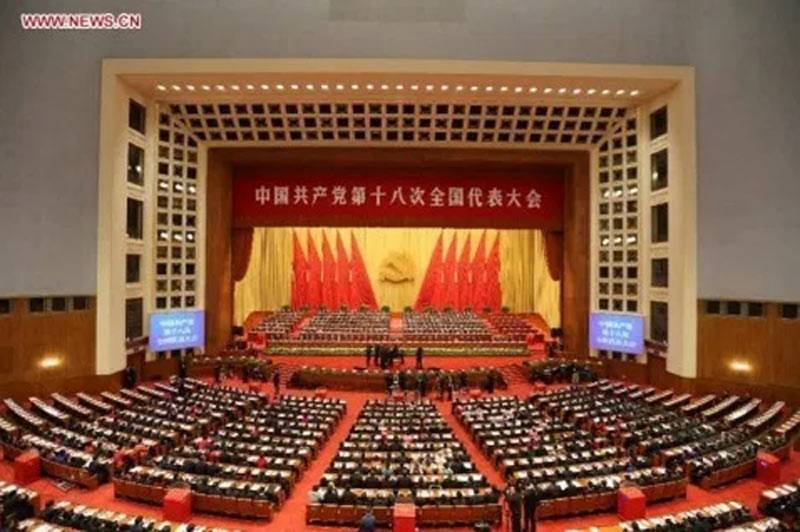 BEIJING - Leaders of the Communist Party of China (CPC) on Saturday discussed a structural reform plan of the Party and state institutions.

The leaders agreed that the Party and state institutions form an important part of the socialist system with Chinese characteristics and should be reformed to strengthen the Party's leadership, improve state governance and make the system efficient.

While acknowledging its contributions, the leaders said the current structure of Party and state institutions was not good enough to meet the requirements for various tasks of the new era.

The Party should resolve to tackle institutional obstacles to give full play to the advantages of China's socialist system, they said. Xinhua