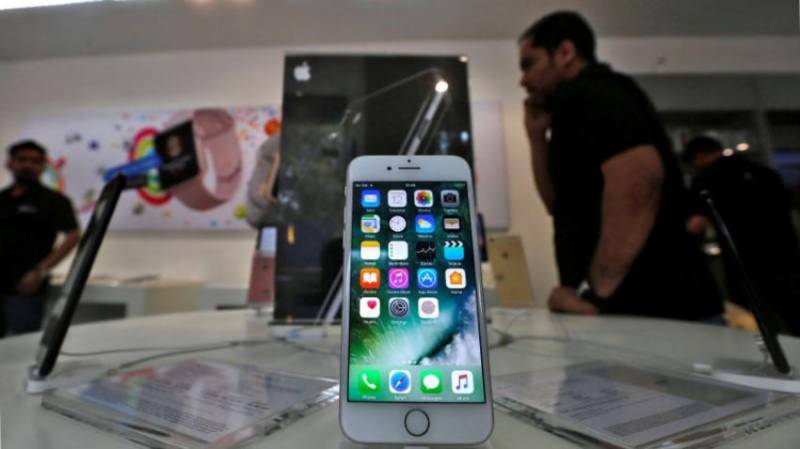 Just forget about the iPhoneX, Apple is reportedly gearing up to introduce three new iPhones this year, and one of them will be more popular than the others, a top analyst with Taiwanese business group KGI Securities has said.

According to Ming-Chi Kuo, an analyst with KGI Securities when it comes to Apple, the Cupertino-headquartered giant will aim to sell 100 million units of “a 6.1-inch iPhone it’s planning to release this year”.

“The 6.1-inch LCD iPhone will apparently resemble the iPhoneX with a similar full-screen design, but at a more accessible price for customers. The analyst expects this new iPhone to be priced to replace iPhone 8 and iPhone 8 Plus, as cheap as $699,” 9to5Mac reported late on Wednesday.

“The replacement for iPhoneX is believed to consist of a three-SKU 2018 iPhone lineup. A new iPhoneX style device with improved internals, a larger ‘iPhone X Plus’ with a 6.5-inch OLED display and the 6.1-inch LCD model,” the report added.

Kuo also expects iPhoneX to ship a total of 62 million units in its lifetime, adding the company will cease production of this particular model mid-year.All three devices are expected to feature “Face ID” feature and lose the home button in favour of iPhoneX’s gestural navigation.The 6.1-inch iPhone device will not get a dual camera nor 3D Touch, according to a previous KGI report. APP/AFP