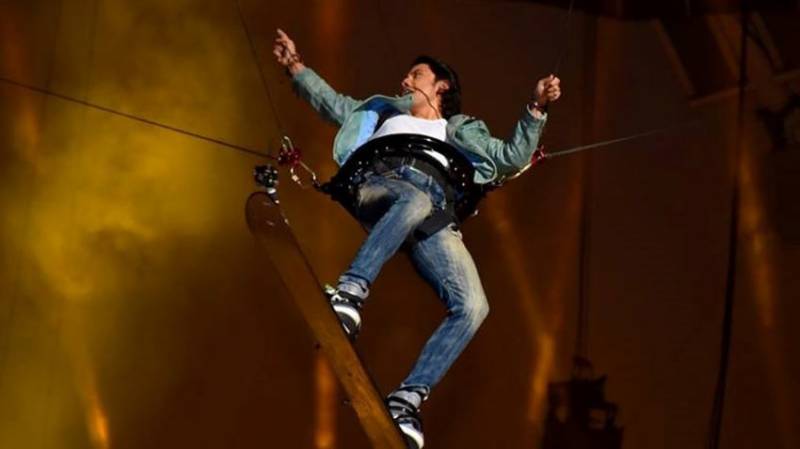 The third edition of the Pakistan Super League (PSL) opened amidst a glitzy and starry affair as cricket and Lollywood came together to celebrate Pakistan.