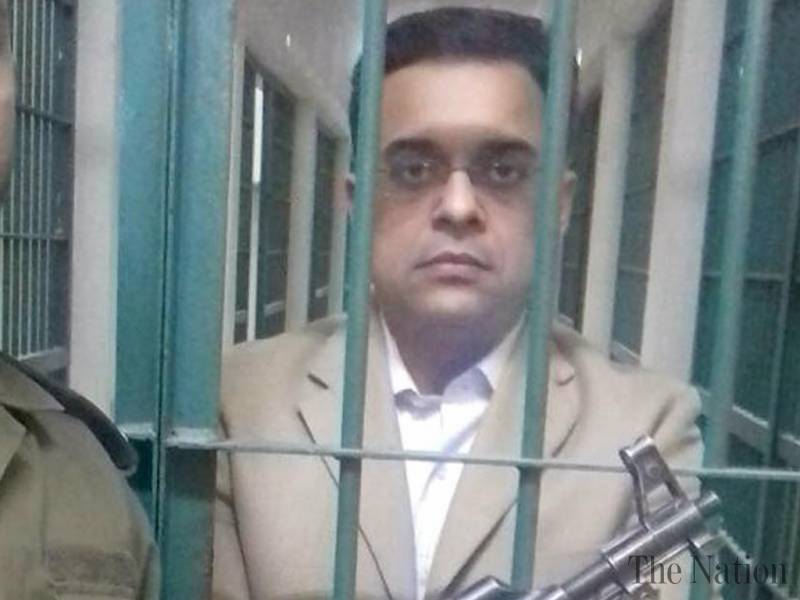 NAB has secured evidence from arrestedbureaucrat Ahad Cheema against a number of other corrupt officers who too would be arrested soon, sources in the national anti-graft body revealed.

The National Accountability Bureau had arrested the former LDA director general on Wednesday to probe him for alleged corruption in Ashiana Housing project.

Well-placed sources in NAB said the bureau has now widened the scope of its investigation as investigators have succeeded in securing vital information on corruption in different other public sector departments also.

The government in recent years introduced several development projects and AhadCheema have had a key role in several energy and public service projects of Punjab government – including the popular metro-bus and speedo bus services. Cheema , a grade-20 officer of Pakistan Administrative Service or PAS, the erstwhile district management group, is presently the CEO of Quaid-i-Azam Thermal Power Company (QATPC) owned by the Punjab government.

He is among the several top babus who were promoted to the next grade on Thursday.

A NAB official said Ahad Cheema was being treated like an ordinary accused and he has not been given any special facility. “We prepare special food for all of the accused detained in NAB lockup and no food from the outside is allowed to any detainee,” the official said.

He said Cheema behaved rudely when he was served the summons and also at the time of his arrest – when he even put up some resistance, but now his arrogance has vanished to a great extent.

Ahad Cheema has served as the district coordination officer (DCO) of Lahore, Higher Education secretary and twice as LDA chief.