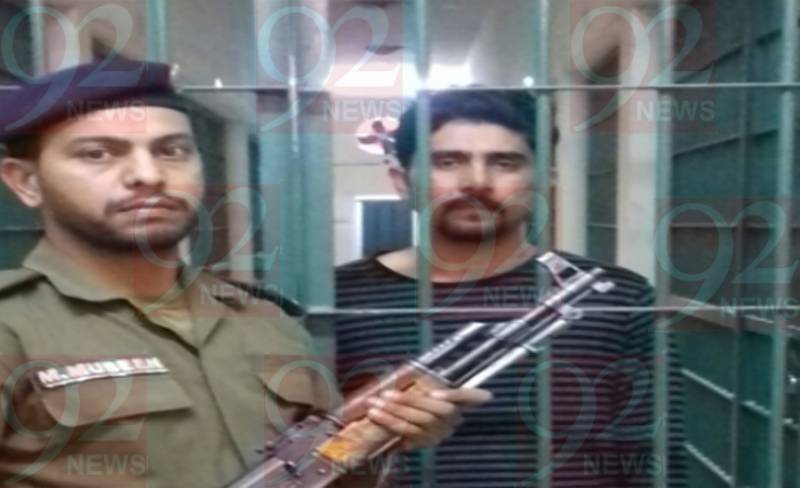 LAHORE – On the disclosures made by Ahad Cheema, the National Accountability Bureau (NAB) has started to arrest the persons involved behind the billion of Rupees scam.

The NAB received the key data from the mobile phone and laptop. The record of Ahad Cheema’s links with a key personality has also been received. He had talked about dealing with the NAB.

The accused will be presented in an accountability court for physical remand on Sunday.