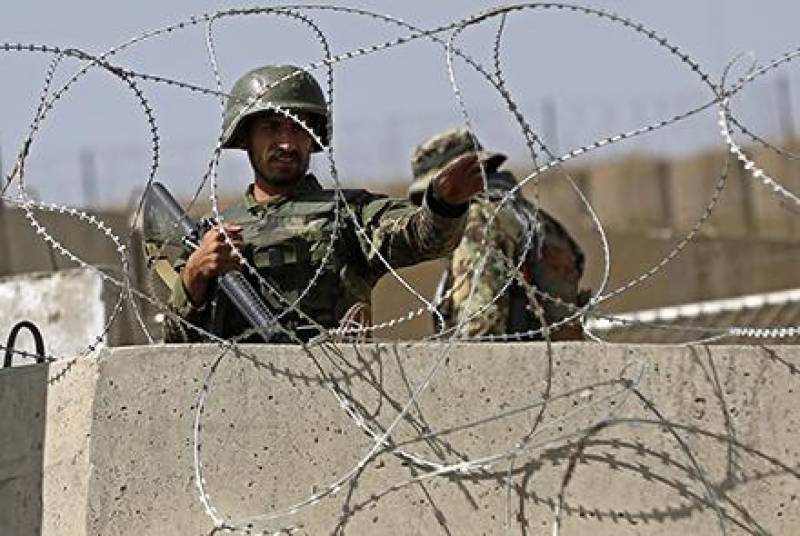 KABUL - *A Farah provincial council official Dadullah Qani on Saturday said at least 20 Afghan National Army soldiers were killed in a Taliban attack on a military base in the province overnight. *

According to Qani the attack started at about 2:00 am in Shakh-i-Bala Kansk area of Bala Block district and at least 20 soldiers were killed.

Qani said that the Taliban also captured two soldiers and took away a large amount of weapons.

Qani said shortly before the incident happened a clash broke out in Sore Shamal area, capital of Farah province, and while security forces were busy fighting the insurgents the Taliban attacked the base in Bala Block district.

The deputy governor Mohmmad Younos Rasouly also confirmed the incident but did not provide details.

Taliban claimed responsibility for the attack.

Other military and local officials said they are unware of the incident.