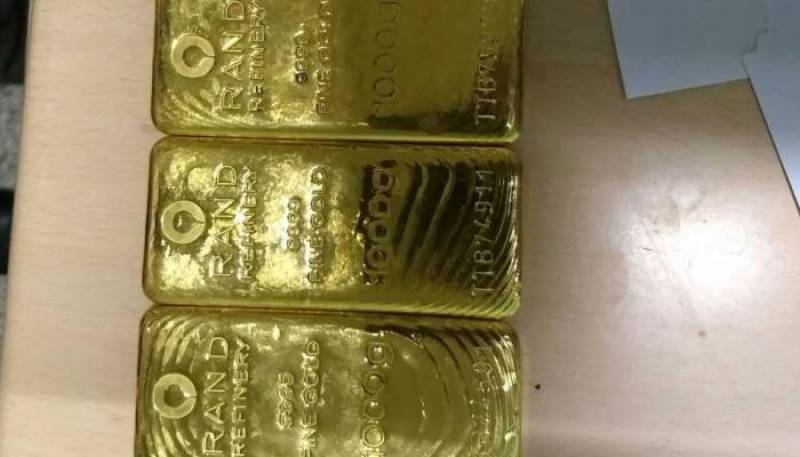 NEW DELHI - A Chinese national was arrested by the customs officials carrying gold worth Rs 91.88 lakhs upon his arrival at the Delhi airport recently.

According to a press release by the Indira Gandhi International Airport (IGI), the man was arrested on February 21.

The man had arrived in Delhi from Hong Kong via Air India flight no AI 317.

The Chinese national was intercepted by the customs officials while he was crossing the Green Channel.

During the search, it was found that the man in question had illegally concealed three gold bars weighing 3000 grams inside the specially-designed pockets of the jeans which he was wearing.

The market value of the gold bar seized from him is estimated to be around Rs 91.88 lakhs in the international markets.

The man was later booked under various sections of the Customs Act, 1962.