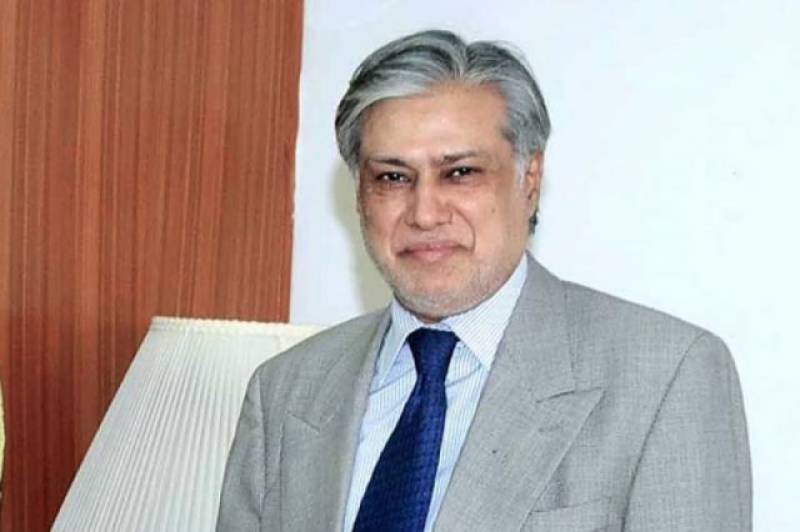 NEWS DESK: A supplementary reference has been prepared against former finance minister Ishaq Dar and approval has been taken from the relevant authorities.

Reported that 10 new witnesses have been included in the supplementary reference, said National Accountability Bureau (NAB) officials during the hearing of a case against Dar.

The judge, Muhammad Bashir, heard the case at an accountability court.Dar, a close aide of Pakistan Muslim League – Nawaz chief Nawaz Sharif, is accused of possessing assets disproportionate to his declared sources of income.

A reference against him was filed by the National Accountability Bureau (NAB) in light of the Supreme Court’s July 28 verdict in the Panama Papers case.The statement of prosecution witness Inamul Haq was recorded during the hearing, taking the total number of witnesses in the interim reference against Dar to 29.

The investigation officer is the only one now who has yet to record his statement.According to NAB officials, the supplementary reference with new witnesses prepared by NAB Lahore will be filed against Dar by Monday.The hearing was adjourned till February 26. APP/AFP