Pakistan Army gains a major success in operation Radd ul Fassad as it kills the master mind of the Lahore Mall Road blast in an operation on Pakistan-Afghanistan border on Thursday night.

A day after the launch of Operation Radd-ul-Fasaad, Pakistan Army killed on Thursday two high-profile terrorists, including mastermind of the February 13 Lahore suicide attack.

According to security sources, Wajihullah alias Ahrar, who belonged to the banned Jamaatul Ahrar, was killed in artillery shelling on Pak-Afghan border.

The other militant, Hikmat alias Qari Zubair, was in charge of a terrorist transit camp in Afghanistan. Both the terrorists were supported by a hostile intelligence agency. 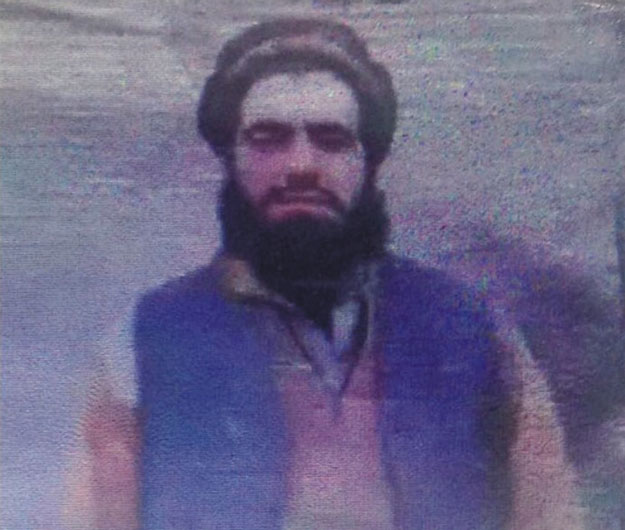 At least 10 people, including Traffic DIG Ahmed Mobin, were killed and dozens injured in the attack near Punjab Assembly.