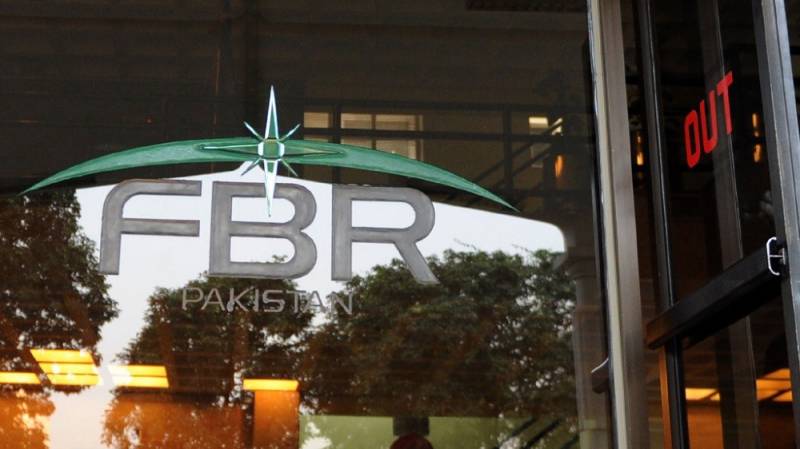 In this regard, Directorates of Intelligence and Investigation (Inland Revenue) has expedited the crackdown against tax fraudsters based on credible evidence and following due process of law based on legal provisions laid down in various tax statutes.

Directorate of Intelligence and Investigation-IR, Islamabad has detected a big case of sales tax evasion. As per the intelligence gathering, one of the Islamabad-based plywood manufacturing unit was involved in the evasion of sales tax by suppressing its taxable supplies in monthly sales tax returns. Pursuant to the information and in order to safeguard the public revenue, a raid was conducted and premises of the said unit were searched under section 38 and 40 of the Sales Tax Act, 1990. During the search, various records including invoices, receipt books, CPUs have been impounded and its scrutiny is underway.

In a similar move, a campaign against smuggled, duty non-paid/illicit and counterfeit cigarettes, in compliance with FBR’s special directives dated 11th December 2020 to “deploy maximum resources for control of the menace of illegal and injurious cigarettes”, the Inland Revenue Intelligence & Investigation (I&I-IR) Directorate, Faisalabad has seized 426 cartons (4,260,000 sticks) from traders in Faisalabad and Sargodha, by conducting three different actions in exercise of powers under section 38 of the Sales Tax Act, 1990 and Rule 62 to 67 of the Federal Excise Rules, 2005.

The seized consignments are prima facie counterfeited/non-duty paid and are accordingly taken into custody in the presence of the proprietors and the representatives of the local Press Club. Estimated tax and duties evaded on the recovered merchandise in all three cases may run in Multi-Million Rupees.

The Chairman Federal Board of Revenue and the Director General (Intelligence & Investigation-Inland Revenue), held meetings on this issue and the resolve of the government, FBR has accordingly been conveyed down the line as counterfeit cigarettes are not only extremely harmful from the point of view of health but at the same time causes huge losses to the national exchequer in terms of evasion of duties and taxes.

In the drive against the illicit tobacco trade, the Directorate I&I-IR, Peshawar having jurisdiction over KPK Province, has taken multiple actions against the trade of counterfeit and non-duty paid cigarettes. The surveillance squad of the Peshawar Directorate, on receipt of credible information, intercepted a truck in Swabi and recovered from it 20 cartons of filter rods having no relevant documents in support of payment of excise duty and taxes. On further inquiry, the team raided godown from where the filter rods were loaded in the truck and 19 more cartons of filter rods were confiscated for lack of having documentary evidence of payment of duty/taxes.

A total of 39 cartons of non-duty paid filter rods were recovered which are sufficient for the production of 9,126,000 sticks of cigarettes (913 cartons) with anticipated duty/tax evasion of more than Rs. 25,000,000/- in addition to evasion of duty of Rs. 1,521,000/- being payable at the clearance stage. In another action, more than 50 Cartons of counterfeit cigarettes were confiscated from two passenger vehicles in Peshawar.