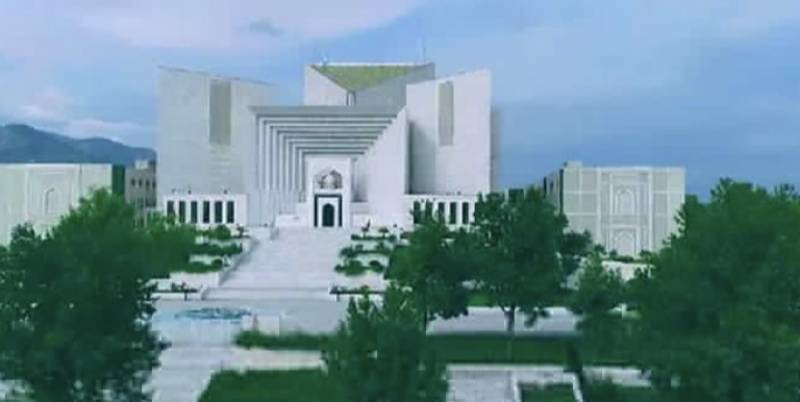 ISLAMABAD - The Supreme Court on Wednesday overruled objections to the voting applications of Overseas Pakistanis.

A two-member bench headed by Justice Ijazul Ahsan heard the case pertaining to give the right to vote to overseas Pakistanis. During the hearing, Lawyer Sheikh Rasheed gave arguments, on which, Justice Ijazul Ahsan remarked that fake votes and rigging in elections also happen here, against which there is a law. “Motorway can't be closed in case of an accident? Will the elections be stopped due to concerns of rigging?

“Why does the Election Commission not use its powers to stop rigging? The concerns of the Election Commission must be addressed, but it is not right to remove the right to vote from overseas. It will review the amendment in the Election Act only if it conflicts with the fundamental rights. Apparently, the right to vote for overseas Pakistanis is a matter of public interest and basic human rights. The court has given several decisions regarding the rights of overseas Pakistanis,” Justice Ijazul Ahsan remarked.

The court adjourned the hearing for a week.