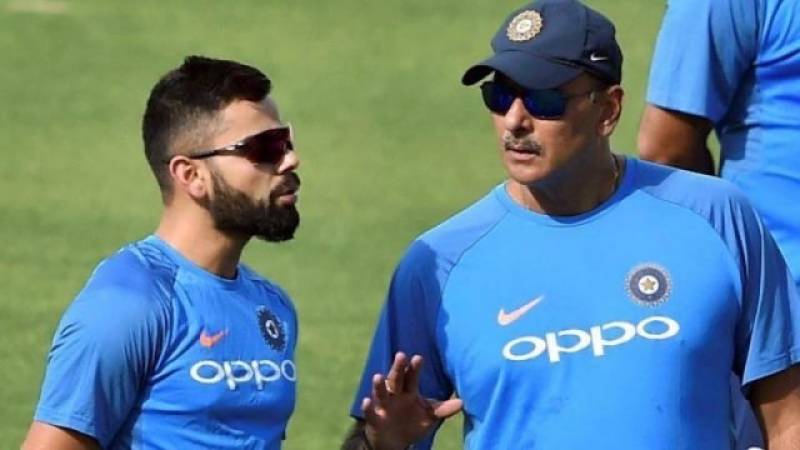 *Former Indian head coach Ravi Shastri has warned that Virat Kohli needs just one innings to get back into form.*

He believes that Kohli’s critics will fade away if he hits a fifty against Pakistan in the Asia Cup on August 28.

The star batter will return to competitive cricket after a five-week break on Sunday.

“I haven’t spoken to Virat Kohli recently but the ‘big guys’ always wake up at the right time. The downtime for Kohli was good before the Asia Cup gave him a good chance to reflect. If he manages to get a fifty in the match against Pakistan, mouths will be shut,” Ravi Shastri said in a presser arranged by Star Sports ahead of the Asia Cup.

“One innings can make a difference. He needs one innings to get back because the hunger is undiminished. What’s happened in the past is history. Remember public memory is very short,” he added.

“There is no Indian cricketer who is more fitter than Kohli. He’s a machine and if he manages to get his mind right, for him it is a matter of just 1 innings to come back into form,” he concluded.

It must be noted that more than a 1000 days have passed since Kohli scored his last international century. The last time he scored one was back on November 23, 2019, against Bangladesh at Eden Gardens in the second Test of the two-match series.