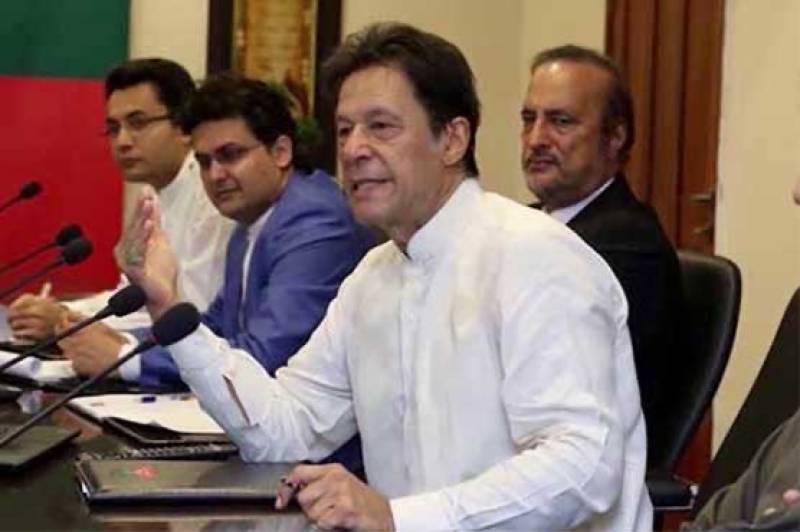 The Election Commission of Pakistan (ECP) on Wednesday rejected a reference filed from MNAs hailing from ruling coalition government against Imran Khan with regard to a toshakhana case.

A four-member bench of the ECP headed by Chief Election Commissioner Sikandar Sultan Raja heard the plea filed from the treasury lawmakers.

During the hearing, the counsel representing Imran Khan said that a reference filed from speaker National Assembly is already being heard at the ECP and since both of them pertains to a similar matter, therefore one of them should be quashed.

During the last hearing, the Election Commission of Pakistan Monday rejected Imran Khan’s counsel’s plea to grant a three-week time for submission of answer in Toshkhana reference.