Another setback for Pakistan on the economic front
24 Aug, 2022 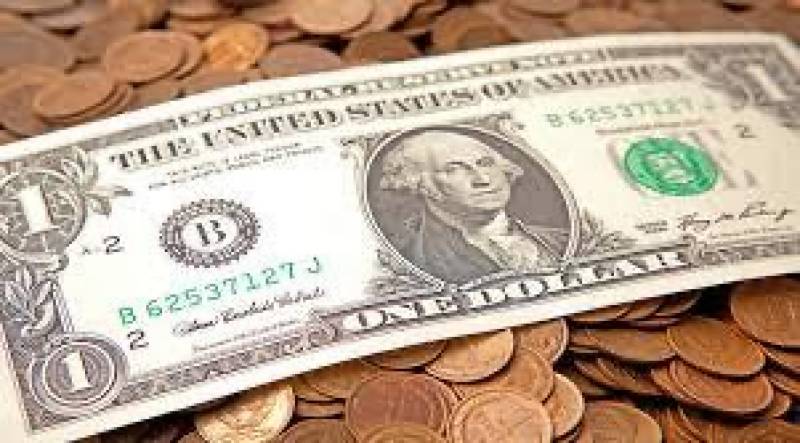 Karachi: The Foreign Direct Investment (FDI) in Pakistan declined sharply on a Year-on-Year basis during July of the fiscal year 2023.

The State Bank of Pakistan (SBP), in a provisional report on Tuesday, mentioned that Pakistan attracted FDI amounting to $58.9 million during July of FY23. This is a 43% or $45 million drop compared to the FDI received in the same month a year earlier, which was $103.8 million.

According to the report, the total inflow amounted to $114.2 million compared to the outflow of $55.3 million.

Countrywise link, Pakistan received the most amount of FDI from the United Arab Emirates, which amounted to $12.6 million, with Switzerland and Germany coming in at second and third places with $11.5 and $6.5 million in FDI, respectively.

The Current account deficit of Pakistan shrank link 44.6% in July, clocking in at $1.21 billion, the State Bank of Pakistan reported on Wednesday.

According to the monthly report link published by the Central Bank on the balance of payments, on a Month-on-Month basis, the difference between imports and exports shrank by 44.6% during the first month of the fiscal year 2023 and fell to $1.21 billion from $2.187 billion recorded in June of FY22. In its statement, the SBP attributed this fall in the current account deficit to a sharp decline in energy imports and continued moderation in other imports.

It also resulted due to wide-ranging measures taken in recent months to moderate growth and contain imports, including tight monetary policy, fiscal consolidation and some temporary administrative measures.