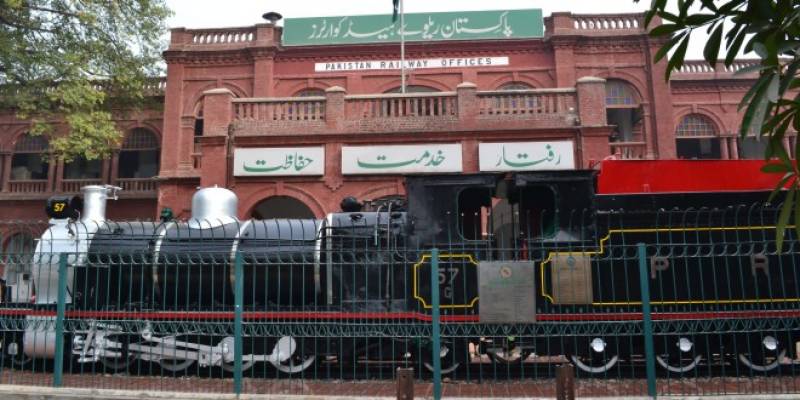 LAHORE: (APP) The Pakistan Railways is making all out efforts for the provision of facilities to passengers.

These views were expressed by PR Chief Executive Officer M Javaid Anwar in a meeting with a 20-member delegation of Chinese company CREEC held at PR headquarters here on Wednesday.

He said high level leadership of the country wanted progress in the railway system.

He said railway infrastructure and other sectors of the department would be improved under the CPEC.

Teams of experts of both nations have been formed in the meeting which would present final reports regarding basic design, scope of work and expenditures on ML-1 under the CPEC.

Senior officers of the railways attended the meeting.