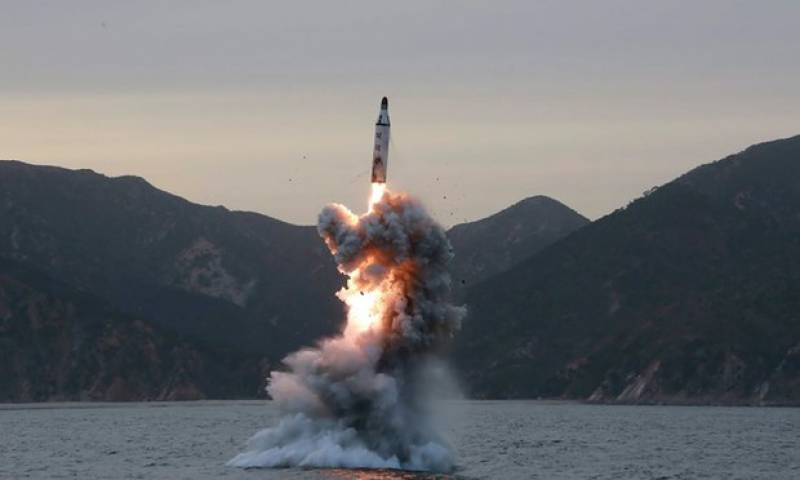 The reported test came amid escalating cross-border tensions, with the North threatening retaliation over the start of South Korea-US military exercises condemned by Pyongyang as a rehearsal for a nuclear attack and invasion.