PTI strongly reacts over removal of names of top officials from the ECL
24 Apr, 2022 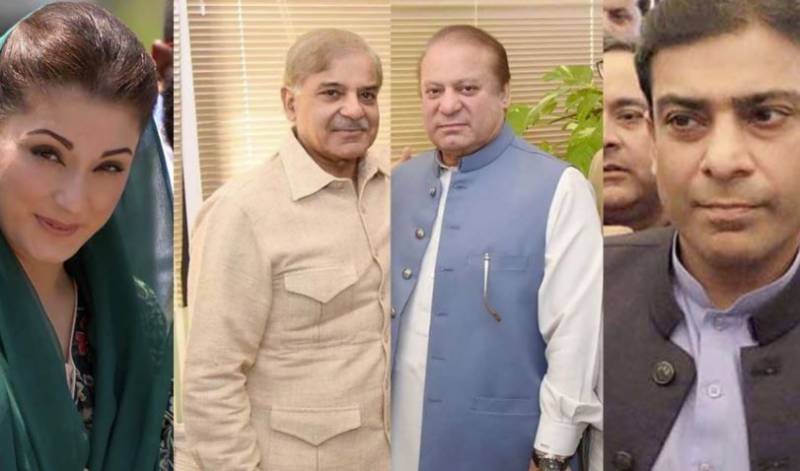 Pakistan Tehreek e Insaaf has strongly reacted over the removal of the names of top political government officials from the Exit Control List.

In a message released on the social networking website Twitter, former Federal Minister for Information Fawad Chaudhry sarcastically said that congratulations to the nation.

He said that the new era of justice which has come in Pakistan will also forget the history of Muhammad Shah Rangeela.

PTI leader Shahbaz Gul said in his tweet that the name of the Prime Minister of the country has been removed from the exit control list.

Shahbaz Gul said that those who should have been in jail are in the chair of the Prime Minister.