Mishaal Malik lashes out against Indian PM Modi over visit to IOK
24 Apr, 2022 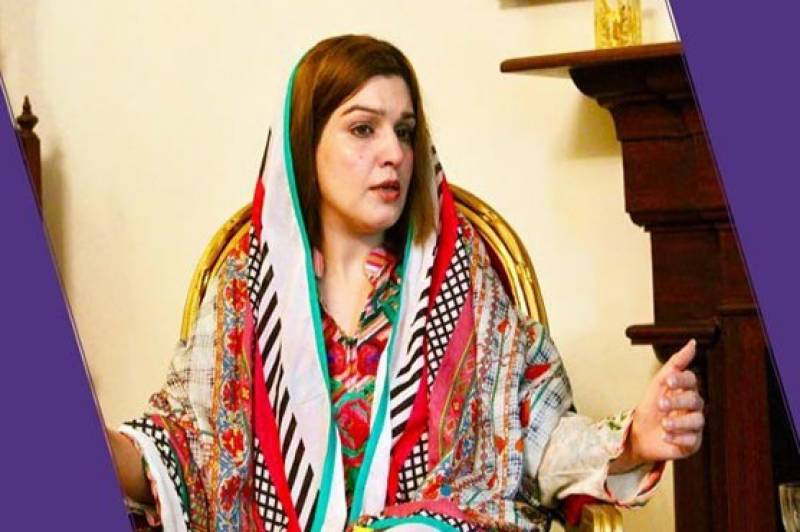 Mushaal, who is also Chairperson of the Peace and Culture Organization, said in a statement on Sunday that Modi’s visit to the scenic valley was nothing but a cruel joke with the Kashmiri people.

She said that the visit is tantamount to rub salt on the wounds of Kashmiris who have been living life under the shadow of guns for the last seven decades.

Mushaal vowed that the brave people of the Kashmir would observe complete shutdown on the visit of notorious Modi to give a clear message to him as well as to the world that Kashmiris would not accept the brutal subjugation anymore come what may.

The Hurriyat leader made it clear that complete shutdown on Modi’s visit to IIOJK meant to register protest against India’s illegal occupation and to expose his brutal and fascist face before the world. She went on to say that the Indian prime minister wanted to visit the land of martyrs to mislead the world about real situation in the valley.

Mushaal claimed that Modi has virtually turned Kashmir into a killing filed, as Indian occupation forces have been given license to kill and torture innocent and unarmed Kashmiris with complete impunity.

She warned that the supremacist Hindu regime could not buy loyalty of Kashmiri people with announcing some development projects, adding that the people are well-aware of his nefarious designs and they could not be misguided.

The chairperson said that Kashmiris were determined to continue struggle against forcible occupation till last drop of their blood and they would give strong message through observing shutdown in IIOJK that Kashmiris will die but not capitulate.

However, she said that it was incumbent upon the United Nations to play its much-needed role to stop systematic genocide of Kashmiris, as the occupied authorities crossed all the limits of brutality and barbarism in the valley.