Afghanistan Army another base attacked by Afghan Taliban
24 Apr, 2017 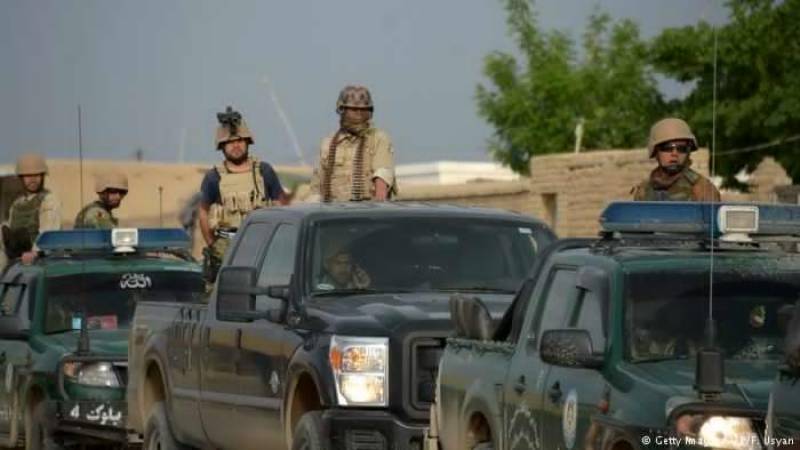 The Afghan interior ministry confirmed that a car bomb went off near a military base at around 1pm local time.

There are no reports available about whether the blast caused any casualties.

Mattis, making his first visit to Afghanistan as Pentagon chief, was due to meet top officials including President Ashraf Ghani less than two weeks after the US dropped its largest non-nuclear bomb on militant Islamic State (IS) hideouts in the country's east.

The resignations, announced in a terse one-line statement from the presidential palace, came amid fury over the Taliban assault on an army base outside the northern city of Mazar-i-Sharif on Friday.

Ten gunmen dressed in soldiers' uniforms and armed with suicide vests entered the base in army trucks and opened fire at unarmed troops at close range in the mosque and dining hall.

It is believed to be the deadliest-ever Taliban attack on an Afghan military target, though the exact toll from the assault remains unclear.

Afghan officials have so far ignored calls to break down the toll it has given of more than 100 soldiers killed or wounded, but have been known to minimise casualties in such attacks in the past.

The US has said that at least 50 soldiers were killed, and some local officials have put the number of dead alone as high as 130.

The raid underscores the Taliban's growing strength more than 15 years since they were ousted from power, and as they gear up ahead of the spring fighting season.