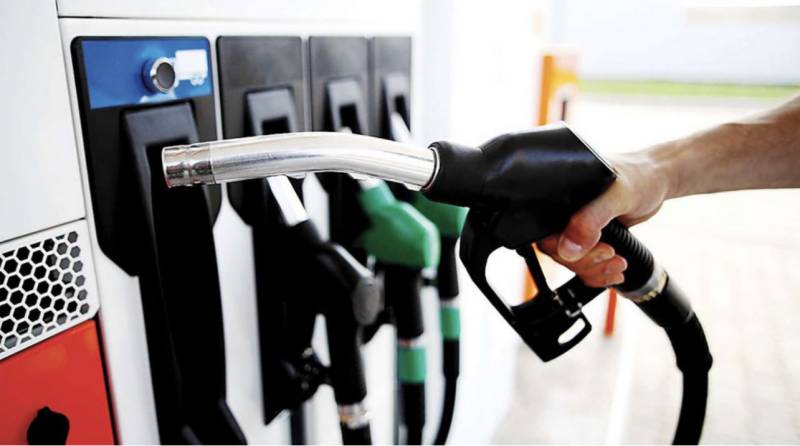 The federal government is not looking to impose the general sales tax (GST) on petroleum products, however, the petroleum development levy (PDL) would be jacked up to Rs. 50 per liter by April 2023, Ministry of Petroleum Secretary Ali Raza Bhutta said on Friday.

At a meeting of the Senate Standing Committee on Petroleum, Bhutta stated that Pakistan State Oil (PSO) has a 55 percent stake in the petroleum market of the country. Such a high market share of the state-owned company is enough to prevent any kind of collusion in the oil market.

Oil and Gas Regulatory Authority (OGRA) Chairman Masroor Khan apprised the committee that several petroleum standards exist in Pakistan based on which petroleum prices are fixed.

In response to recent news regarding deregulation of petroleum prices, he said that high octane, furnace oil and other products were deregulated earlier, with the incumbent government setting its eyes on deregulating petrol and diesel. However, he highlighted that the process of deregulation would take time to complete.