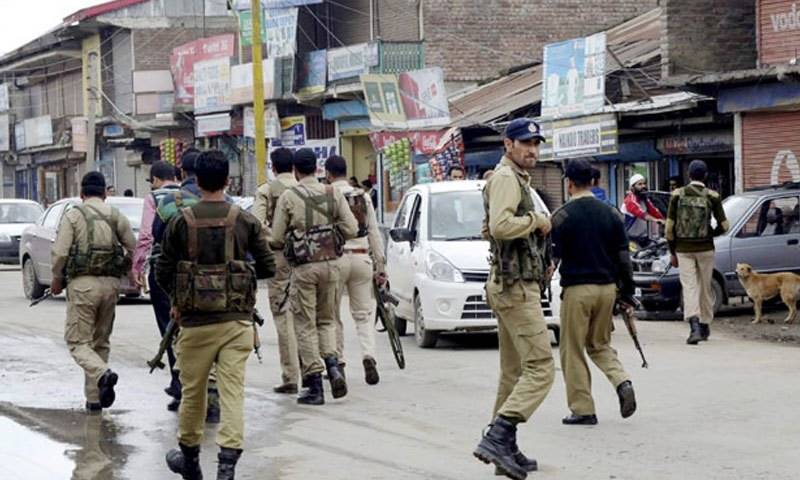 ISLAMABAD: The Chairman of Jammu and Kashmir Peoples Freedom League (JKPFL), Muhammad Farooq Rehmani in Indian occupied Kashmir has strongly condemned the brutal onslaught of the Indian army and paratroopers on Kashmiri demonstrators in Kulgam and murder of a pregnant woman in Pulwama.

According to Kashmir media service , Farooq Rehmani in a statement said, “It was height of ruthless military operations in Kashmir.”

In an email to the UN Secretary General and Human Rights Council, he urged the cognizance of the volatile human rights condition to censure India so that Kashmir be brought before the UN for necessary measures and final resolution in line with the wishes of the Kashmiri people.

He also sought the role of the world body to stop India from altering the demographic character of Jammu and Kashmir, the homeland of over 13 million bona fide residents, living in the State for past thousands of years.