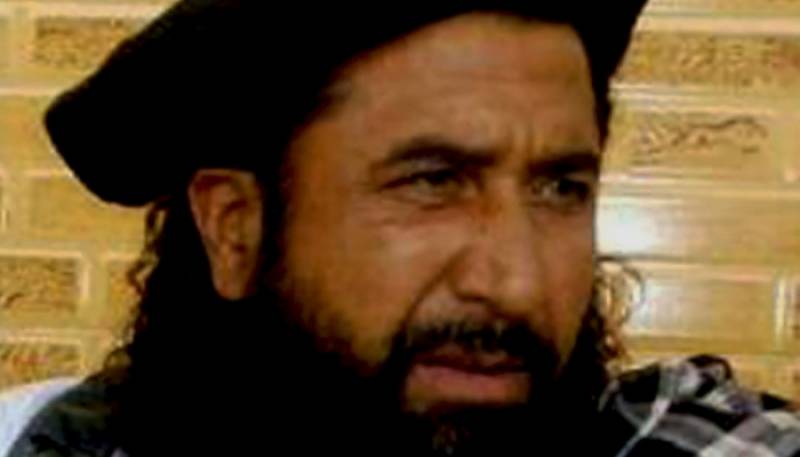 DUBAI: Mullah Abdul Ghani Baradar, co-founder of the Afghan Taliban, popularly known as “Mulla Baradar” has been finally released from jail in Pakistan.

Mullah Baradar was released on the solicitation of Qatar’s government, the News has reported.

Mullah Baradar was captured by security agencies in Karachi in 2010. It was reported that a few times Mulla Baradar have been released in Pakistan to negotiate with Afghan Taliban but he couldn’t be freed due to unacceptable conditions imposed by Afghanistan government.

Mulla Baradar is one of the four men who founded the Taliban movement in Afghanistan back in 1994. Mulla Baradar held several senior positions in the Taliban government before its fall in 2001. He then fled to Pakistan but was arrested during an operation in 2010