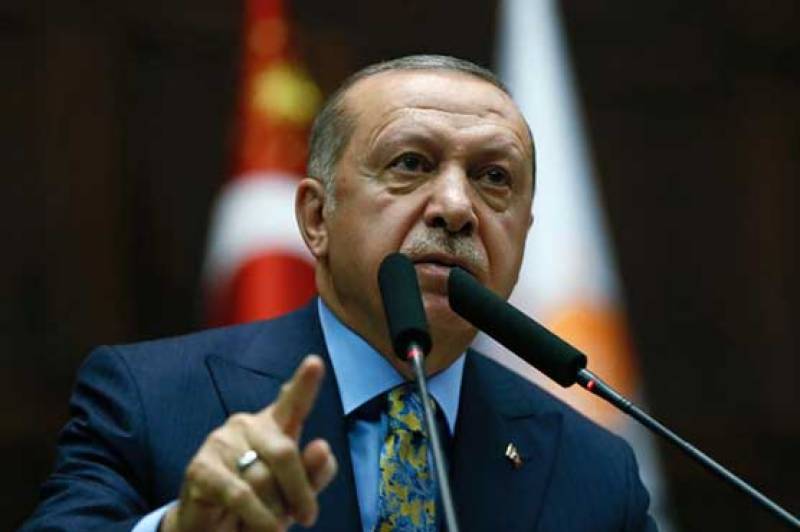 ANKARA – Turkish President Recep Tayyip Erdogan on Tuesday said that the "savage murder" of journalist Jamal Khashoggi at the Saudi consulate in Istanbul was meticulously planned, demanding that all those linked to the killing face punishment.

Erdogan had promised that his speech in Ankara would give the "naked truth" about the killing and he gave a host of new details. But he still acknowledged Turkey wanted answers to key questions, including who gave the orders.

The murder of the Washington Post contributor has severely dented the international reputation of Saudi Crown Prince Mohammed bin Salman who has spearheaded a reform drive in the kingdom. The killing overshadowed a major investment forum in Riyadh that also opened on Tuesday.

Erdogan outlined the steps taken by what he said was a 15 person team who came from Riyadh planning to kill Khashoggi, including carrying out reconnaissance outside Istanbul and then deactivating security cameras at the consulate.

He said that 18 suspects already detained by Saudi Arabia should be extradited to Istanbul to face trial over the killing and called for an investigation into those who have "even the slightest link" to the "savage murder". ------------------------------

But Erdogan did not confirm or even mention some of the most striking claims that appeared in the Turkish press over the last days, notably that Khashoggi s body was cut up into multiple pieces or that there is an audio recording of the murder.

The president himself admitted that several questions remain unanswered.

Taking aim at the inconsistent position of Riyadh in the days after the murder Erdogan added: "Why when the murder was clear, why were so many inconsistent statements made?"

Erdogan did not mention Prince Mohammed by name in the speech. But he said he was confident of the full cooperation of his father Saudi King Salman in the probe and vowed full retribution for all those guilty of the "savage murder".

"The conscience of humanity will only be satisfied when those who ordered (the murder) and those who carried it out answer for their actions."

Erdogan confirmed that a Saudi official played the role of body double for Khashoggi, wearing his clothes in a bid to show that the journalist had left the consulate.

The whereabouts of Khashoggi s corpse is still unknown. Turkish police were searching an abandoned car belonging to the Saudi consulate in an underground car park in the Sultangazi district of Istanbul. - APP/AFP