Tayyip Erdogan lashes out at Saudi Arabia, exposes inside tale of murder of Jamal Khashoggi
23 Oct, 2018 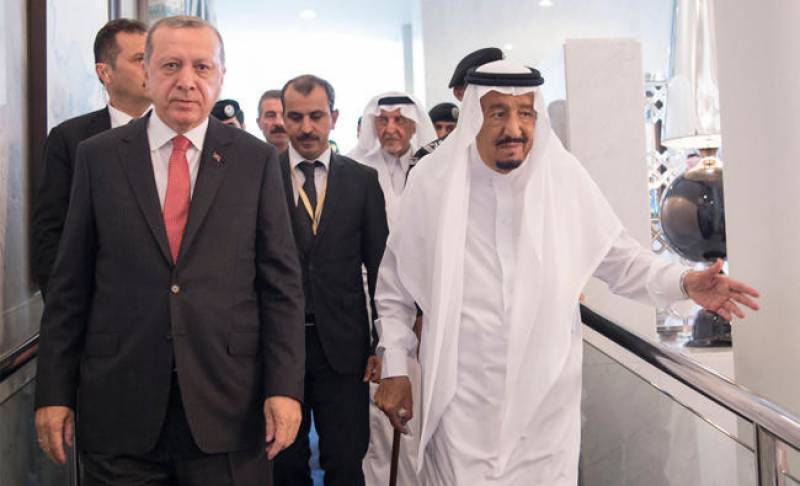 ISTANBUL – Turkish President, Recep Tayyip Erdoğan has lashed out at Saudi Arabia over the murder of Jamal Khashoogi.

Erdogan has claimed that the killing of Saudi journalist, Jamal Khashoggi was pre-planned and was not the result of a commotion – for which special teams were dispatched.

Addressing the legislators on Tuesday, the president said the killing squad landed in Turkey through special and chartered planes.

’15 members arrived in Turkey for killing Khashoggi,’ Erdogan told lawmakers in his rather blunt speech.

The Turkish leader expressed that the responsibility on Turkey increased owing to the fact that the killing took place on its land, saying Turkey would not stay silent on the issue.

Erdogan also revealed the chain of events that led to the killing of NYT journalist and claimed that the planning started on September 29th – three days before the killing took place.

‘The culprits would be brought to justice,’ Erdogan announced in point-blank remarks.

Erdogan continued that the person who attempted to disguise himself to look like Khashoggi with his clothes, glasses and beard—along with another individual accompanying him—also left after midnight for Riyadh on a commercial fligh