Sharif family may land back in Adiala Jail yet again
23 Oct, 2018 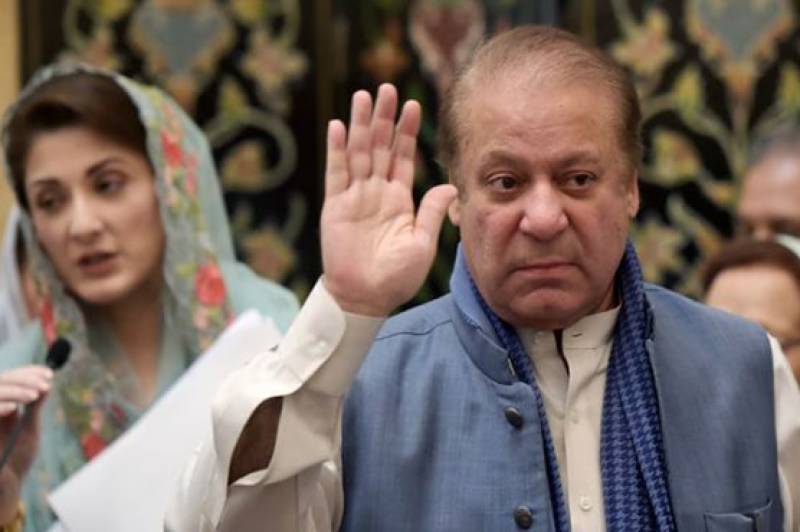 ISLAMABAD – Sharif family may land back in Adiala Jail yet again as the Supreme Court of Pakistan (SC) has taken up NAB plea against the release of Nawaz, Maryam and Captain (R) Safdar.

As per details garnered, the three-member bench will be headed by Chief Justice of Pakistan (CJP) Justice Saqib Nisar and will assume hearing on Wednesday.

In its plea challenging suspension of jail term of Pakistan Muslim League Nawaz’s (PML-N) supremo Nawaz Sharif, his daughter and political heir Maryam Nawaz and son-in-law Capt (retd) Safdar, NAB states, “IHC had failed to appreciate that through its order, it had seriously prejudiced the case of the prosecution by holding that the trial court judgement suffered from obvious and glaring defects and infirmities and that the convictions and sentences handed down to the accused might not be sustained ultimately”.