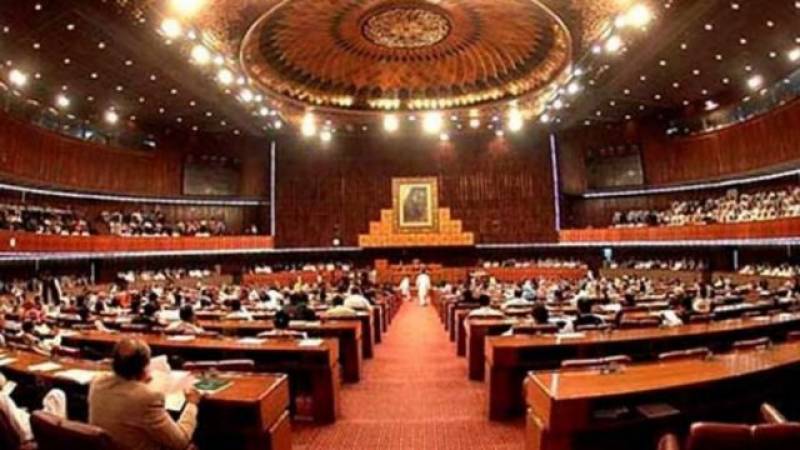 ISLAMABAD: The State Bank of Pakistan (SBP) will brief the Senate Standing Committee on Finance and Revenue on Tuesday on the recent devaluation of the rupee against US dollar and its impact on the country's economy.

In its meeting to be held on Tuesday (October 23) under the Chairmanship of Senator Farooq Hameed H. Naik, the committee will also discuss with Federal Board of Revenue on the modalities for implementing the Tax Relief Regime announced by the government.

The committee will also discuss the matter of sudden changes in the Custom Tariffs especially that of copper, cotton and some other items, after immediate passage of federal budget, 2018-19.

Further more, the matter of appointments of the Chairperson and members of Competition Commission of Pakistan (CCP) would also be discussed.