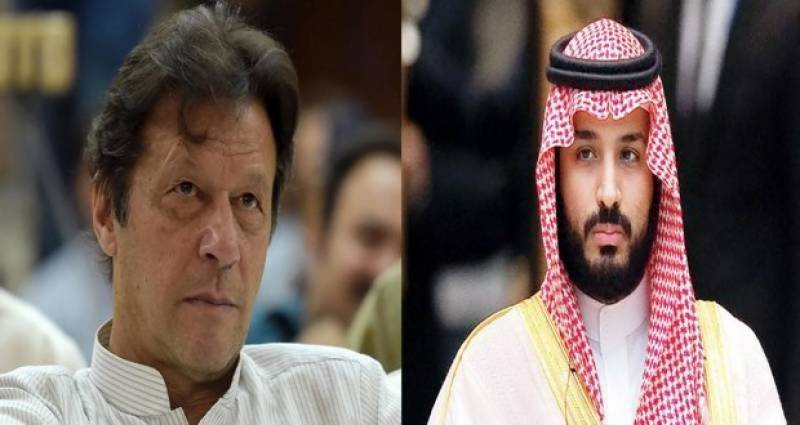 Several far-reaching decisions on bilateral economic and financial cooperation were reached during the discussions held between Pakistani and Saudi officials.

Prince Mohammed Bin Salman agreed to the premier's suggestion for reduction of Saudi visa fee for Pakistani workers, "which is a significant step towards enhancing Pakistan’s workforce in [the Kingdom], as well as facilitating travel of people from both countries".