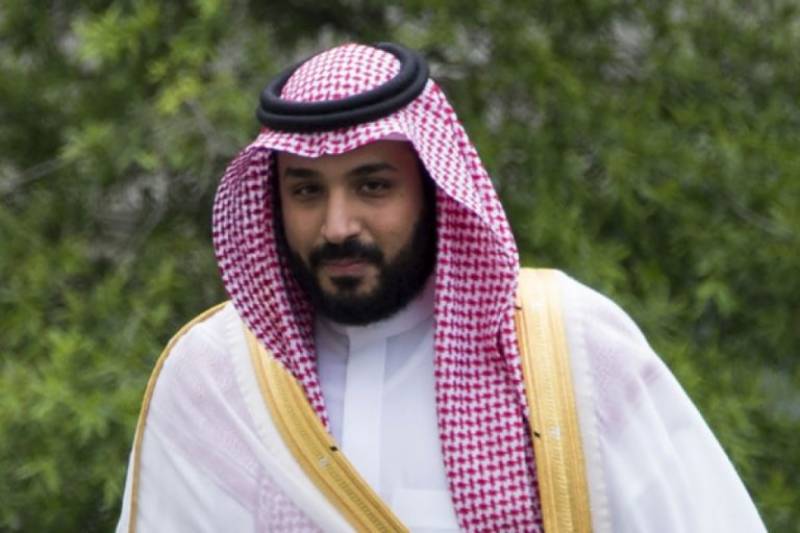 DUBAI: Saudi Crown Prince Mohammed bin Salman has met with top US official, in a first ever meeting after the killing of Saudi journalist Jamal Khashoogi.

He has met US Treasury Secretary Steven Mnuchin, Saudi state TV said in a tweet.

Mnuchin said on Sunday Saudi Arabia’s explanation of the killing of journalist Jamal Khashoggi was a “good first step but not enough”, adding that it was premature to discuss sanctions against Riyadh over the incident.