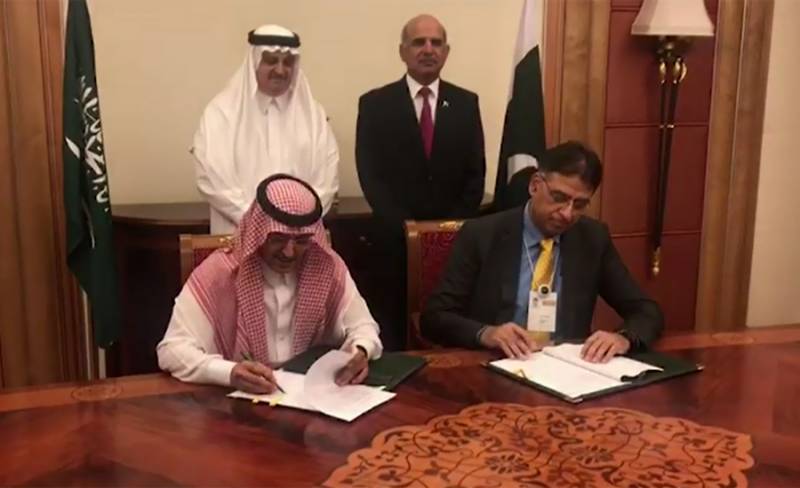 ISLAMABAD – Pakistan gets an exclusive package of $12 billion from Saudi Arabia.

As per the media report, Saudi Arabia has announced a US$12 package for Pakistan in three years.

According to a press release issued on Tuesday, Prime Minister Imran Khan visited Saudi Arabia on the invitation of the Custodian of the Two Holy Mosques, King Salman bin Abdulaziz to participate in the Future Investment Initiative (FII) Conference on October 22-23.

The Crown Prince agreed to the prime minister’s suggestion to reduce visa fee for Pakistani workers, which is a significant step towards enhancing Pakistan’s workforce in Saudi Arabia, as well as facilitating travel of people from both countries. Far-reaching decisions on bilateral economic and financial cooperation were also agreed.