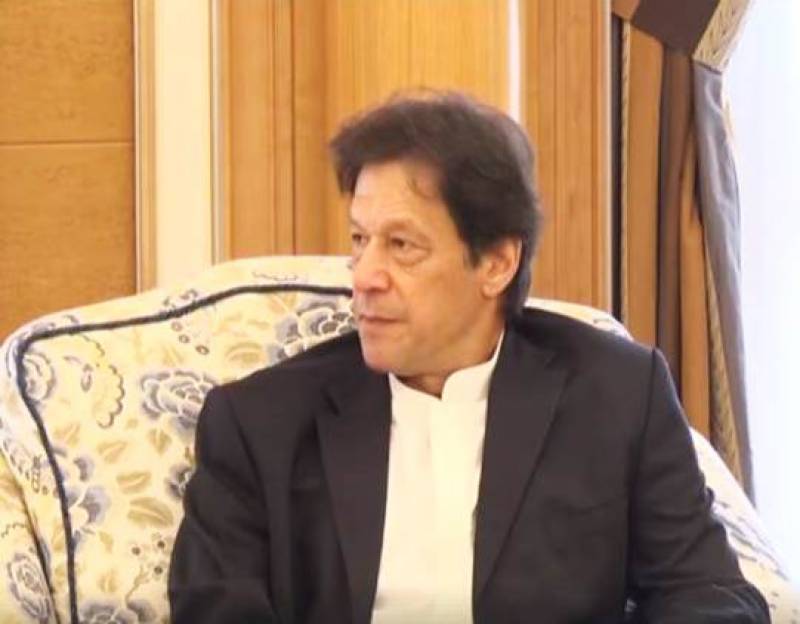 ISLAMABAD - Prime Minister Imran Khan says One Window Operation is being promoted in the country for increasing domestic and foreign investment and facilitating the business community.

The Prime Minister said a special cell has been set up to facilitate the business community.

He highlighted investment opportunities in various fields, including energy, in Pakistan.

The two sides also reviewed progress in the matters decided during a Saudi delegation's recent visit to Pakistan.

The Saudi Minister for Energy will visit Pakistan soon wherein the projects already decided will be finalized.