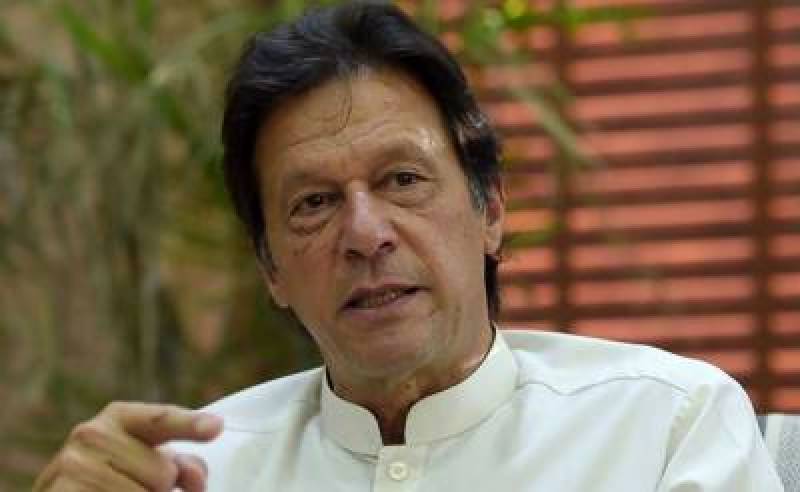 ISLAMABAD - Prime Minister Imran Khan has said that China Pakistan Economic Corridor had given Pakistan an opportunity to really take-off because of the connectivity and investment.

In an interview with British Newspaper, the Prime Minister said CPEC has given Pakistan an opportunity to really take-off because of the connectivity and the investment that came in, the only investment and very cheap loans that came into Pakistan when no one else was giving us money.

Meanwhile, in another interview with an Arab Newspaper “Middle East Eye”, he said that “unless we get either loans from friendly countries or the IMF, we won’t have enough foreign exchange to either service our debts or pay for our imports.

To a question about media in the country, Imran Khan said, “for the first time in Pakistan history government advertisements are given on a formula rather than on what the papers write.

He said, previously adverts were given on the number of pro-government articles.