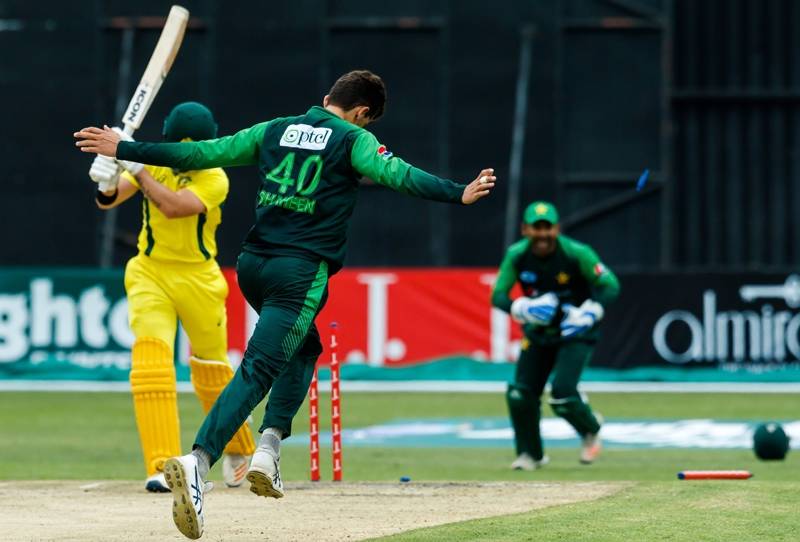 *ISLAMABAD - The first Twenty20 between Pakistan and Australia will be played in Abu Dhabi on Wednesday.*

*Pakistan is expected to make few changes in the playing XI squad.*

Pakistan has dropped Mohammad Amir from the squad and Waqas Maqsood is expected to make his debut. Shadab Khan, who suffered a groin injury in the 2018 Asia Cup, will be making his comeback.

Peter Siddle will be making his comeback for Australia in limited-overs cricket after a period of eight years.

Pakistan, who currently tops the T20 rankings, will be looking forward to continuing their dominant run. The green shirts have not lost a single T20 International series since Sarfraz Ahmed took over as skipper in 2016.