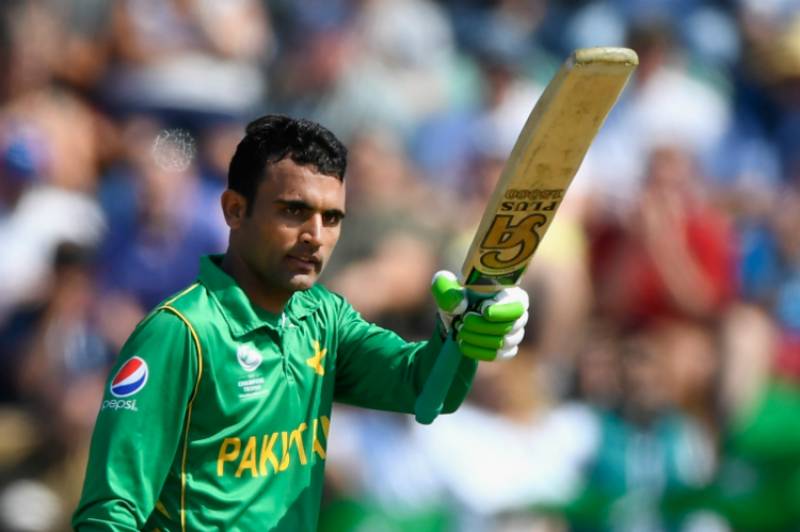 “We are looking forward to the challenge. We had a good tri-series against Pakistan and Zimbabwe. Unfortunately, Pakistan got the better of us in the final. Hopefully, we can improve our performance by one level and win the tournament ,” he said.

Maxwell is well aware of the threat posed by Pakistan, who top the ICC Twenty20 rankings.

“Pakistan are obviously a very strong unit and have played some really good T20 cricket over the last couple of years to get themselves to the world No. 1 spot,” he said. “We’ll have our work cut out. Guys like Fakhar Zaman has been outstanding, especially in that final (Tri-series in Zimbabwe 2018). They don’t rely on one specific bowler, they have got a good unit that works together. So we’ll have to be at our A game to beat them,” Gulf News reported.

The opening game of the series will be played on Wednesday in Abu Dhabi followed by the business end at the Dubai International Stadium in Dubai.

Maxwell said he has fond memories of the place during the series against Pakistan in 2014. In the second One-Day International his 76 had helped Australia chase down the target and earn the Man-of-the-Match award.

“The grounds here are beautiful. I have been lucky enough to have some success in Dubai. There was a one-day game that we played in 2014, I was able to score some runs and take some wickets in the T20 as well. Hopefully, we can get a decent crowd and really entertain them,” said Maxwell, who averages nearly 33 at a staggering 160-plus strike rate and will be a vital cog for Australia against Pakistan.