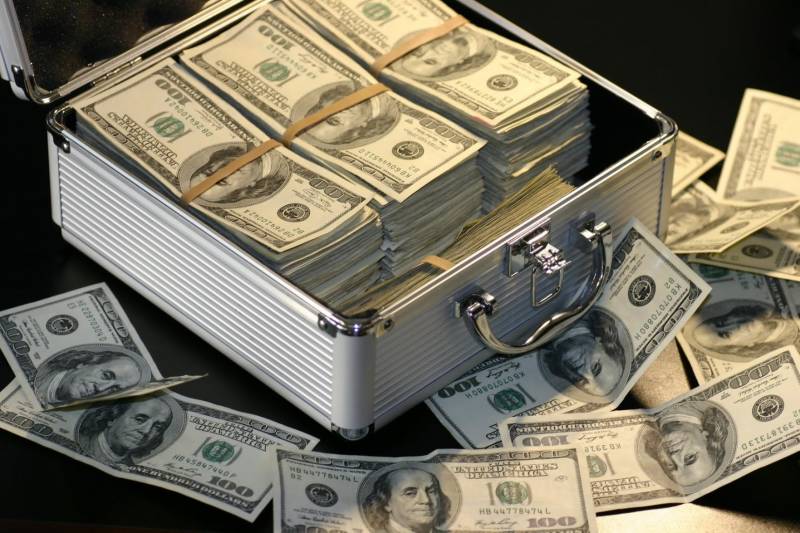 Foreign Remittances grew to $5.42 billion during July to September (2018) from $4.79 billion recorded in the corresponding period of last year, thus showing a double-digit increase of 13.15 percent.

On the other hand, the imports surged to $15.98 billion as against of exports values for commodities and services standing at $7.17 billion. Last year, the imports bill stood at $15.55 billion from July to September 2017 whereas exports stood at $6.99 billion.

The new government has imposed various duties and taxes on imports of various commodities aimed at controlling the imports bill in the coming months, which will likely contain the stubborn deficit in the current account.

The government has set an ambitious target to bring down the current account deficit to $1 billion per month, which is possible.

State Bank of Pakistan (SBP) projected that the current account deficit is likely to settle from $5 to $6 billion this year- a much lower figure compared to the previous year.