Pakistan economy gets a golden opportunity for exports to the World
23 Oct, 2018 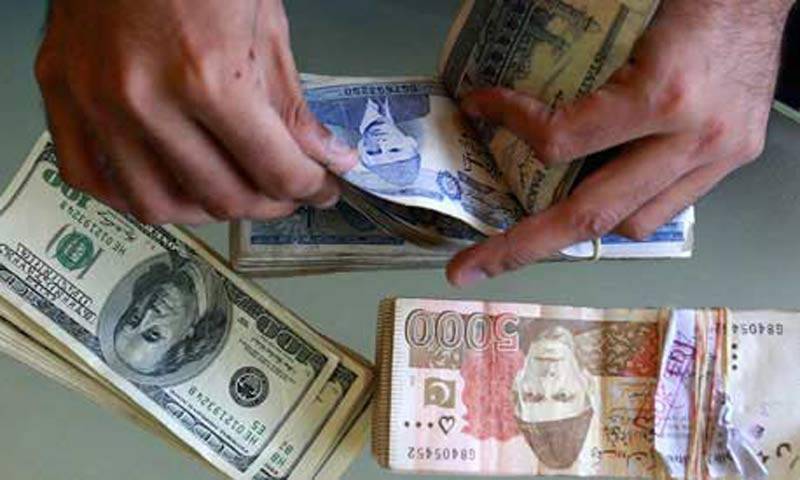 BEIJING: The China International Import Expo (CIIE), starting from November 5 in Shanghai, will open the country's market further to the world as many exporters, including those from Pakistan, plan to take advantage of this unique opportunity.

A look at China's market reveals that it is the world's biggest destination for agricultural products including grains, cotton, sugar, meat, and milk – and Pakistan produces almost all of these in abundance, according to an article published by media website China.org.cn on Monday.

Connecting the agro potential of Pakistan with China's opening up measures, the CIIE will help in exploring new trade avenues.

Just a few years back, China was the second largest buyer of Pakistan's non-basmati type rice but the continuously evolving arrangements have changed the scenario.

Nonetheless, traders and governments from both countries have recently shown a willingness to resume their high-volume trade.

After a positive response from the Chinese side to Pakistan's request for preferential treatment during Free Trade Agreement (FTA) discussions, it is expected that the commodity's export to China will increase.

Pakistan is the world's fourth largest producer of cotton and has Asia's third largest spinning capacity.

Several factors, including higher competitiveness of products and the U.S. dollar's surge against the local currency, boosted its textile exports to around nine percent in the last financial year.

Fruits also form a strong part of Pakistan's export base.

Most prominent among these is a citrus variant known as kinnow which hit record high export figures of 370,000 tons in the 2017-18 season.

Experts believe that Pakistan has an immediate capacity of exporting 50 to 80 thousand tons of kinnow to China in the next three years.

Mangoes, revered as the king of fruits in Pakistan, are another of its major exports.

Shipping starts in the month of May but is mostly headed to Europe.

This year's increased queries from Chinese buyers, however, will lead to an expanded share in China.

China has been investing extensively in its partner countries' agricultural sectors, primarily for two reasons.

First, augmented farm produce will help resolve their local food security issues, and second, they will be able to export the surplus to China.

One such partnership among agriculturalists of Pakistan and China has been in the production of hybrid wheat.

China's hybrid wheat, using the two-line hybrid technique, has been successfully harvested on a large scale in Pakistan; and data from a subsequent study by Pakistan's Guard Agricultural Research depicts that production in central regions rose by 45 percent.

Pakistan and China have also been working together on farming hybrid rice.

Chinese scientists made a month-long visit to Pakistan last year after Pakistan requested help in introducing hybrid rice in all of its four ecological zones.

A training program was carried out for Pakistani researchers, scientists and farmers in the production of hybrid rice, with the Pakistan Agricultural Research Council (PARC) anticipating a high yielding harvest.

Another ambitious project launched by China is the "Agricultural Education, Science and Technology Innovation League."

In a ceremony held in Beijing this year, the University of Sargodha became the first public sector university from Pakistan to join the initiative.

In addition to advancing cooperation on technical application, policy dialogue and talent cultivation, the league will promote agricultural research among participating countries.

The China-Pakistan Economic Corridor (CPEC), the flagship project of the BRI, will play an important role in stepping up agricultural trade between the two countries.

Although road connectivity exists in the form of the Karakoram Highway, it is limited only to the northern areas of Pakistan.

With CPEC extending to the extreme southern end, it will be possible to transport agricultural products to enhance bilateral trade.

Several projects have been started on the ML-1 line and are progressing fast despite Pakistan's recent elections.

After their completion, the freight capacity will further improve the transportation of agricultural produce from Karachi to Xinjiang Uygur Autonomous Region.

Xinjiang will benefit most from these connectivity projects because it serves as the first stop for goods arriving from Pakistan.

Furthermore, the Chinese government's efforts to make the province agriculturally self-sufficient will be augmented by the Pakistani imports.

Cooperation in agricultural research and trade forms a part of several joint ventures undertaken by China and Pakistan to provide the best products for their people.

It is an area which has a tremendous capacity for expansion.

If stakeholders from both countries put more focus in this direction, profits can be assured for importers and exporters alike. - APP