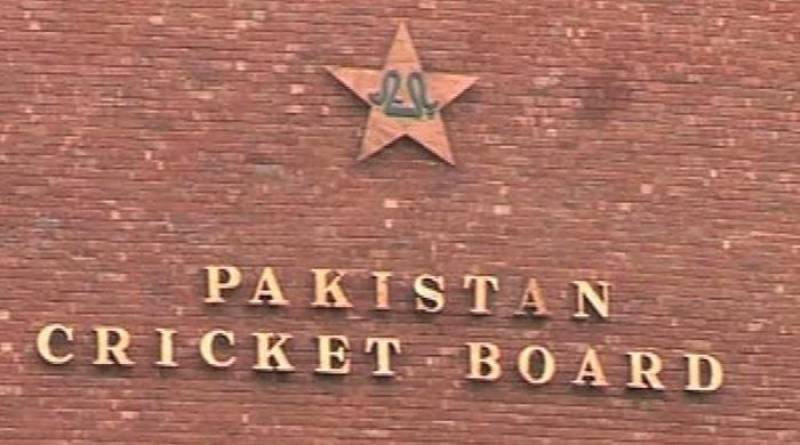 ISLAMABAD - Pakistan Cricket Board while reacting to Aljazeera's investigative documentary says, that the report fails to provide conclusive evidence on spot-fixing, and in the absence of decisive evidence the allegations in the report does not hold water.

PCB in a statement said, they along with ICC are analyzing the accusations raised in the channel's report.

PCB said, it has always extended 100 percent cooperation to ICC when it came to combating corruption in cricket, and that it has dealt severe punishments to players found guilty in spot-fixing cases.