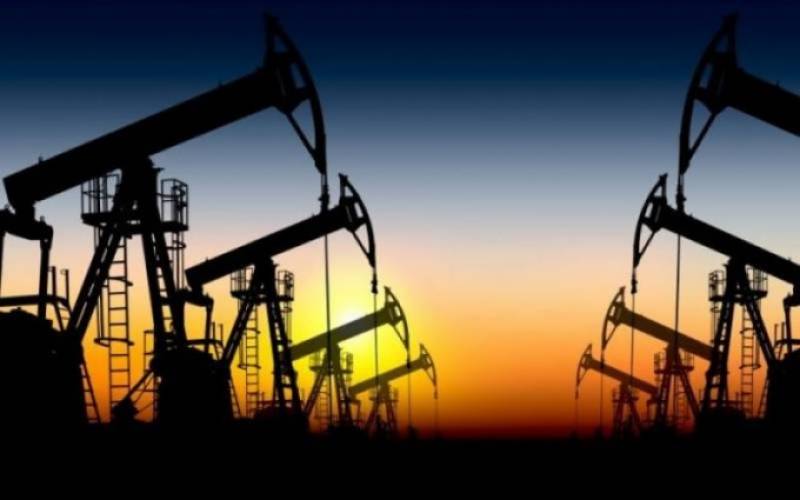 Four employees of oil and gas company were murdered after being kidnapped in North Waziristan on Tuesday.

According to local administration, the kidnapped employees were torched to death along with the vehicle.

One of the deceased was a local person, while three belonged to different cities.