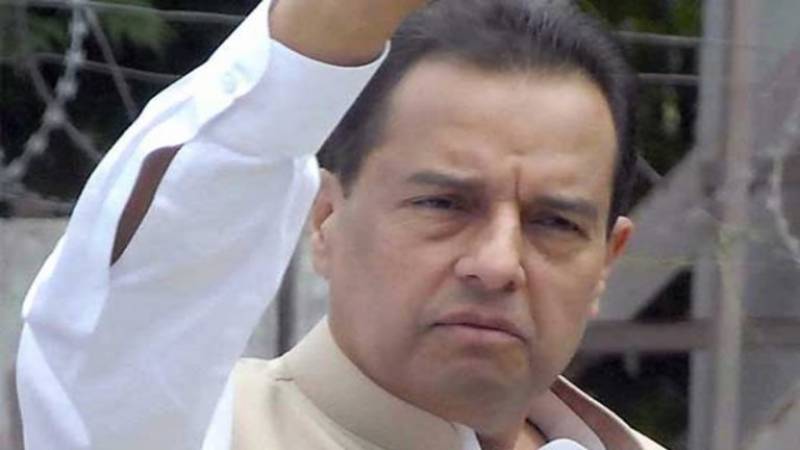 LHC heard a case on Tuesday pertaining to grant of protective bail to PML-N leader wherein Safdar expressed that National Accountability Bureau (NAB) Khyber-Pakhtunkhwa summoned him in a case but it did not mention the case.

Safdar, fearing arrest, asked the court to grant him protective bail for a period of ten days which was accepted.