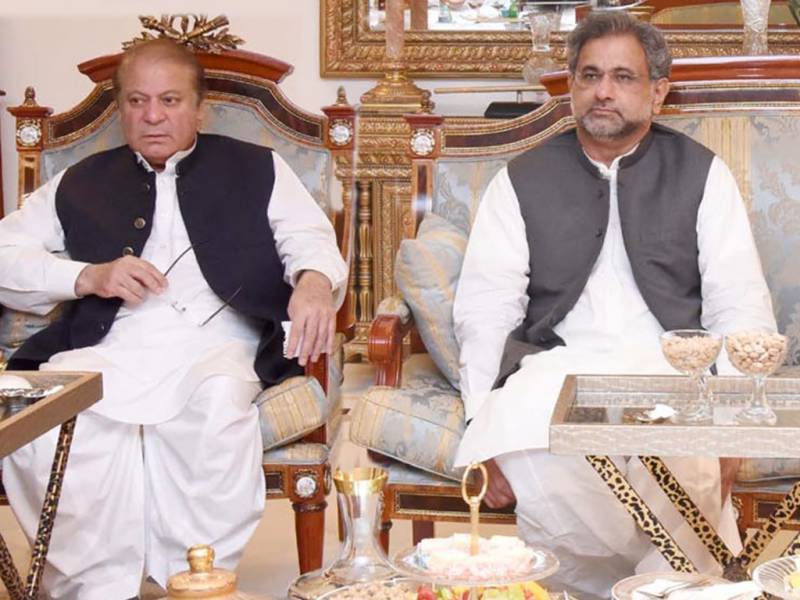 At the outset of the proceedings, Shahid Khaqan Abbasi and Cyril Almeida appeared before the bench.

The bench was apprised that replies had been filed on behalf of the respondents including Nawaz Sharif, Shahid Khaqan and Cyril.

However, the bench took notice of Nawaz Sharif's absence and observed that he should be present in the court. The bench remarked that application for exemption from hearing should be filed in case of his non-appearance in future, which would be decided in accordance with law.

Subsequently, the bench adjourned hearing till November 12 and directed the petitioner's counsel to advance his arguments on next hearing.