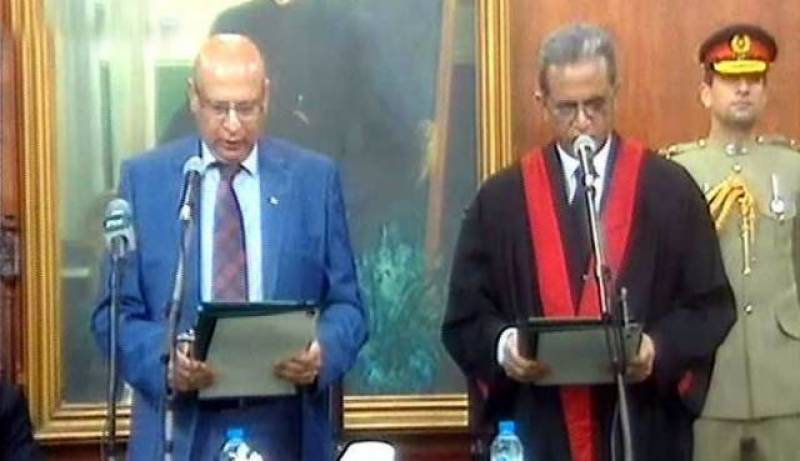 He is the 47th chief justice of the court. Punjab Governor Chaudhry Muhammad Sarwar administered the oath.