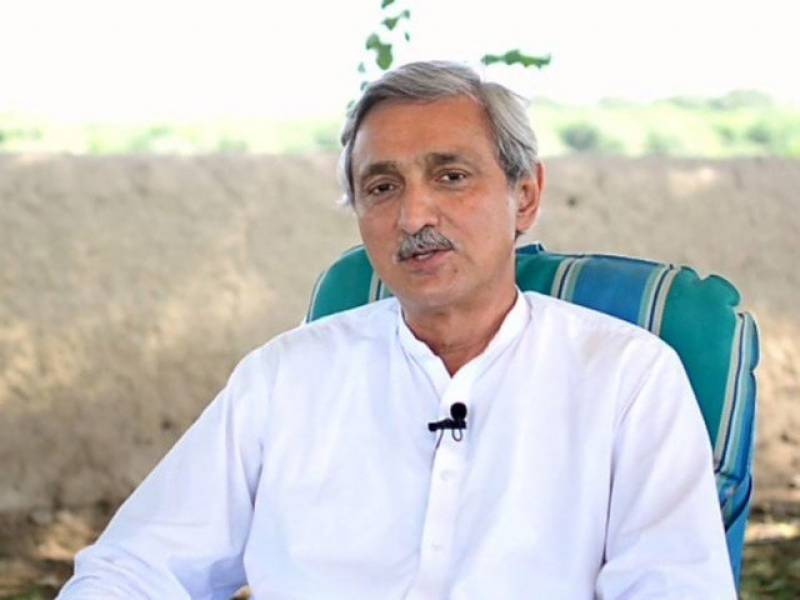 *He has rejected the rumours that he was behind the selection of CM Usman Buzdar.*

*He has said that he did not recommend Usman Buzdar’s name for the post of Punjab chief minister.*

“I had recommended some other names,” he told SAMAA anchorperson Mubasher Lucman on Monday. “Imran Khan didn’t tell anyone that he was going to announce Usman Buzdar’s name.”

He was responding to rumours that Usman Buzdar, a new entrant to the PTI, was made the Punjab CM because of his support.

“Imran Khan telephoned me and introduced me to Usman Buzdar a few hours before his name was announced,” he said.

The PTI leader said that he was disheartened after his review petition against his disqualification was rejected by the Supreme Court.