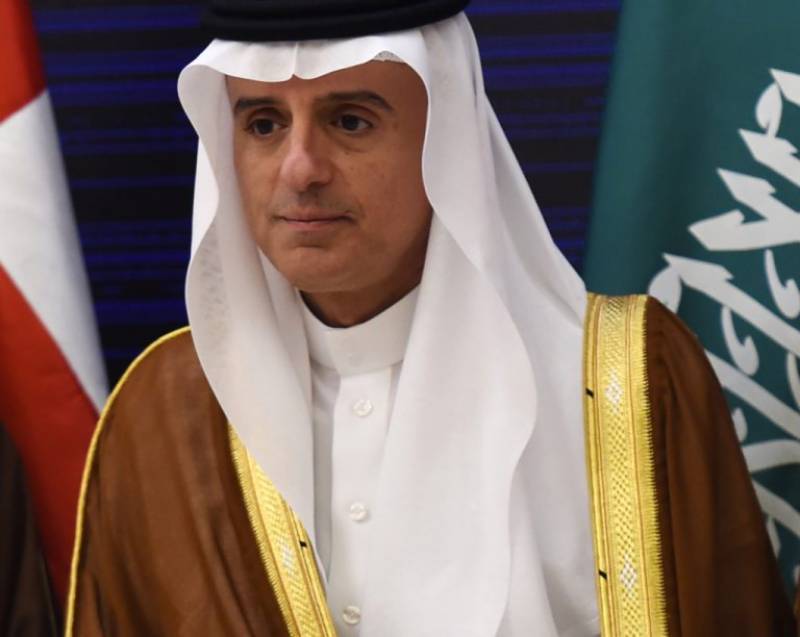 JAKARTA - The killing of a critic like Jamal Khashoggi is something that must “never happen again”, Saudi Arabia’s Foreign Minister Adel al-Jubeir said Tuesday, as he pledged a full investigation into the journalist’s death.

Saudi Arabia’s leadership will “see to it that the investigation is thorough and complete and that the truth is revealed and those responsible will be held to account”, al-Jubeir told reporters after meeting with his Indonesian counterpart in Jakarta.

“And that mechanism and procedures are put in place to ensure that something like this can never happen again.”

His comments, following a bilateral meeting in the Indonesian capital, come after al-Jubeir appeared on Fox News Sunday to blame a “rogue operation” by individuals who “exceeded their responsibilities” and then “tried to cover up for it”.

Indonesian Foreign Minister Retno Marsudi said Tuesday that Jakarta was “deeply concerned” about Khashoggi’s killing at the Saudi consulate in Istanbul this month, which Ankara has said was “savagely planned”.

Turkish President Recep Tayyip Erdogan is expected later Tuesday to reveal what he has said is the “naked truth” about the murder.

Omer Celik, spokesman of Erdogan’s ruling party, said the killing “was planned in an extremely savage manner,” and that “there has been a lot of effort to whitewash this”.

A tough critic of Saudi Crown Prince Mohammed bin Salman, Khashoggi, 59, disappeared after he entered the Saudi consulate in Istanbul on October 2 to collect a document for his upcoming marriage.

A few days later, a Turkish government source said police believed he was murdered by a team sent to Istanbul, and on October 17, a Turkish newspaper said he was tortured and decapitated inside the consulate.

After more than two weeks of near silence, Saudi Arabia admitted on Saturday that Khashoggi was killed in an altercation at the consular office — an explanation rejected by friends and foes alike.

US President Donald Trump, who said he found Riyadh’s initial explanations credible, told reporters at the White House Monday: “I am not satisfied with what I have heard”, and that he expected to know more “very soon”.

US Treasury Secretary Steven Mnuchin meanwhile met the Crown Prince behind closed doors in Riyadh for talks while CIA Director Gina Haspel headed for Turkey, although details of her trip were not immediately clear.

White House advisor and Trump son-in-law Jared Kushner said he had urged Prince Mohammed to be “fully transparent” stressing that “the world is watching”.

The case has shone the spotlight on the Crown Prince, who was credited with spearheading a reform drive but is now accused of having ordered Khashoggi’s murder — a claim Riyadh denies. - APP/AFP