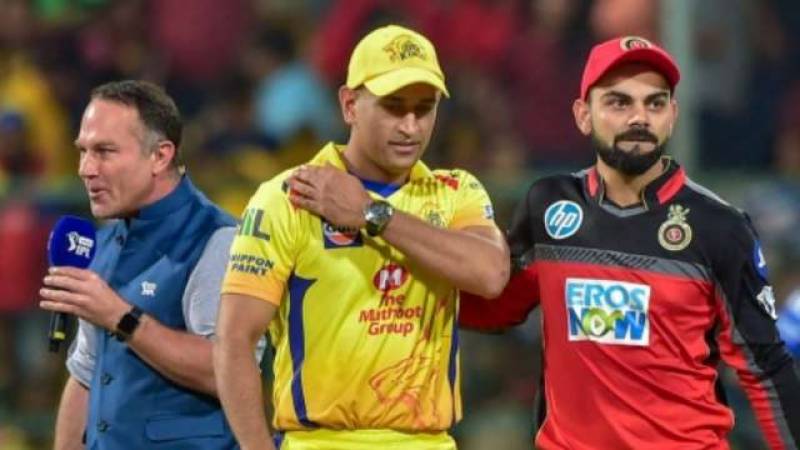 NEW DELHI - The IPL 2019 may not be held in India and Indian BCCI is mulling a surprise new destination, Indian media has reported.

The Board of Control for Cricket in India (BCCI) reportedly are set to send a recce team to South Africa link to understand the nation’s preparation to host next year’s Indian Premier League (IPL), DNA has reported.

According to a media report, a two-member team of Hemang Amit and Navneet Kaur, will be leaving Mumbai in a day or two to explore Johannesburg, Cape Town, Durban and Port Elizabeth and understand their requirements for the cash-rich T20 league.

Earlier this year, Cricket South Africa who hosted the second edition of the IPL in 2009, offered to host the IPL 2019 link if required.