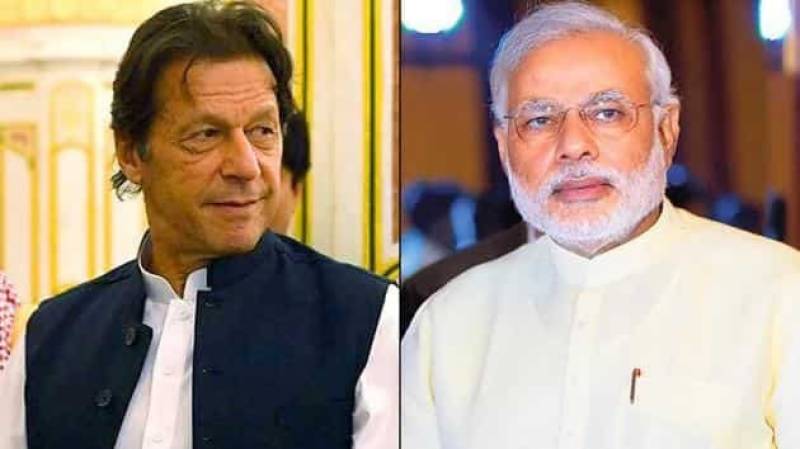 "Strongly condemn the new cycle of killings of innocent Kashmiris by the Indian security forces. It is time India realise it must move to resolve the Kashmir dispute through dialogue in accordance with the UNSC resolutions & the wishes of the Kashmiri people," Imran Khan had said in a tweet.

Khan's remarks came a day after six civilians were killed after an explosive went off at an encounter site in Kulgam district of South Kashmir.

However, reacting to his tweet, the official Spokesperson of the Ministry of External Affairs Raveesh Kumar said that the remarks made by Khan in his tweet are deeply regrettable.

"Instead of making comments on India‘s internal affairs, Pakistan leadership should look inwards and address its own issues," Kumar said.