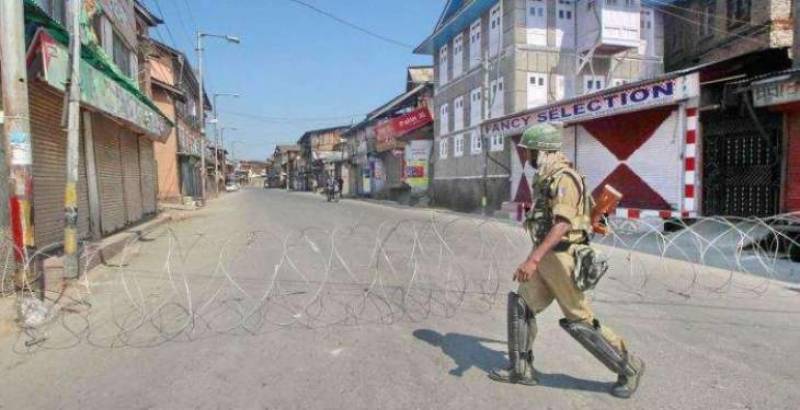 ISLAMABAD: Dr. Syed Nazir Gilani, President of Jammu and Kashmir Council for Human Rights (JKCHR) in a letter addressed to UN Secretary General António Guterres has said that the images coming out of Kashmir of brutalities committed by Indian forces, killing of youth, use of pellet guns to disable, blind and kill and the reported use of chemical weapons to destroy houses and orchards, are causing a stir among the Kashmiri diaspora.

According to Kashmir Media Service (KMS), Dr Gilani in the letter said, “We want a real total stoppage now, without further bloodshed, without more killing of the insurgents, whose votes, after all, we want in the plebiscite when it comes, our aim being to secure a responsible government, as the representative of India has stated.