How much money has been collected from auction of government vehicles?
23 Oct, 2018 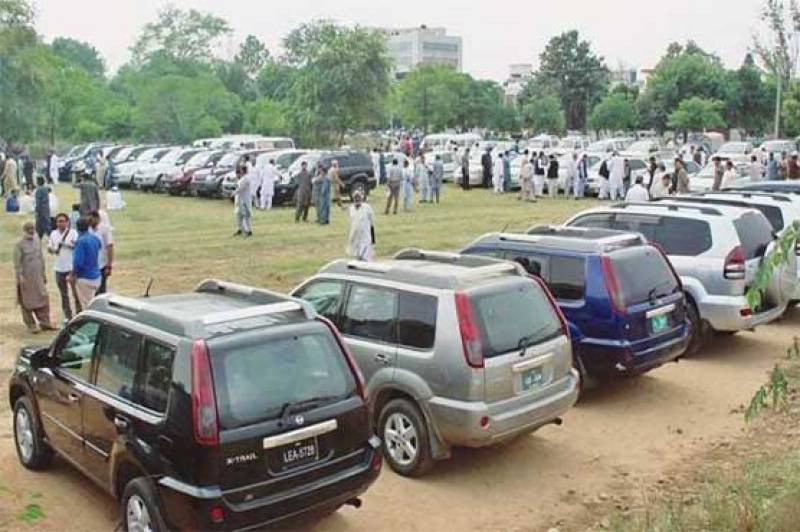 LAHORE – The National Highway Authority (NHA) has so far auctioned 110 vehicles for Rs129.49 million as per the instructions of Minister of State for Communications Murad Saeed.

According to a statement, the NHA Lahore office Monday auctioned 24 vehicles and collected Rs34.99 million.

A large number of buyers participated in this process of auction while NHA Member Administration Ali Sher Mehsud and Member Central Zone Naveed Iqbal Wahlah were also present on the occasion.

The NHA also auctioned 62 of its vehicles in Islamabad office through open auction and generated Rs60.29 million while 15 vehicles were sold in Peshawar office fetching Rs20.3 million and nine vehicles worth Rs10.13 million were sold in Abbottabad.

The NHA has selected 219 vehicles for open auction out of which 42 are luxury vehicles.