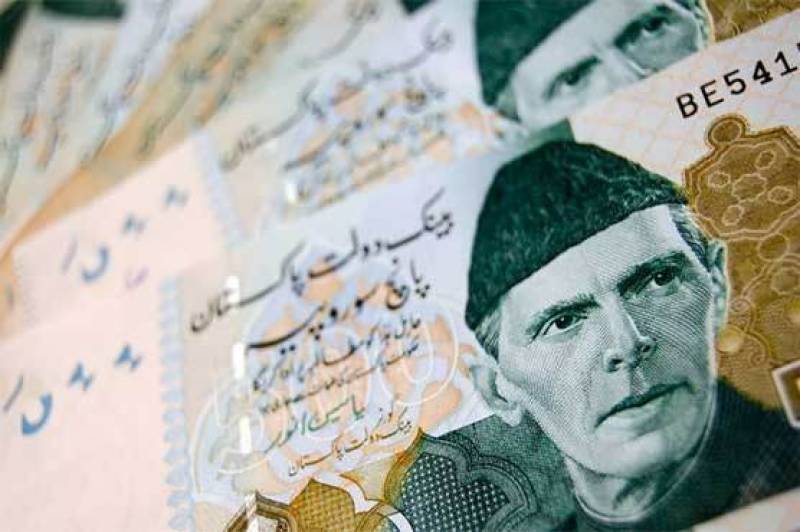 FIA has recorded statements of four Muttahida Qaumi Movement (MQM) leaders as part of its investigation into money laudering case.

FIA has revealed that Babar Ghauri, Rauf Siddiqui, Nasreen Jalil, and Waseem Akhtar among 50 others allegedly transferred billions to London, whereas massive transactions took place through the accounts of Sohail Masnoor and Arshad Vauhra.

According to FIA, a total of 700 transactions took place in 14 years – five hundred of which occurred through fictitious accounts. Morever, the agency has collected details of as many as 200 people who sent money to London illegally.

Last week, FIA traced banking transactions worth over Rs4 billion from fake accounts opened on the name of a deceased person identified as Mohammad Iqbal.